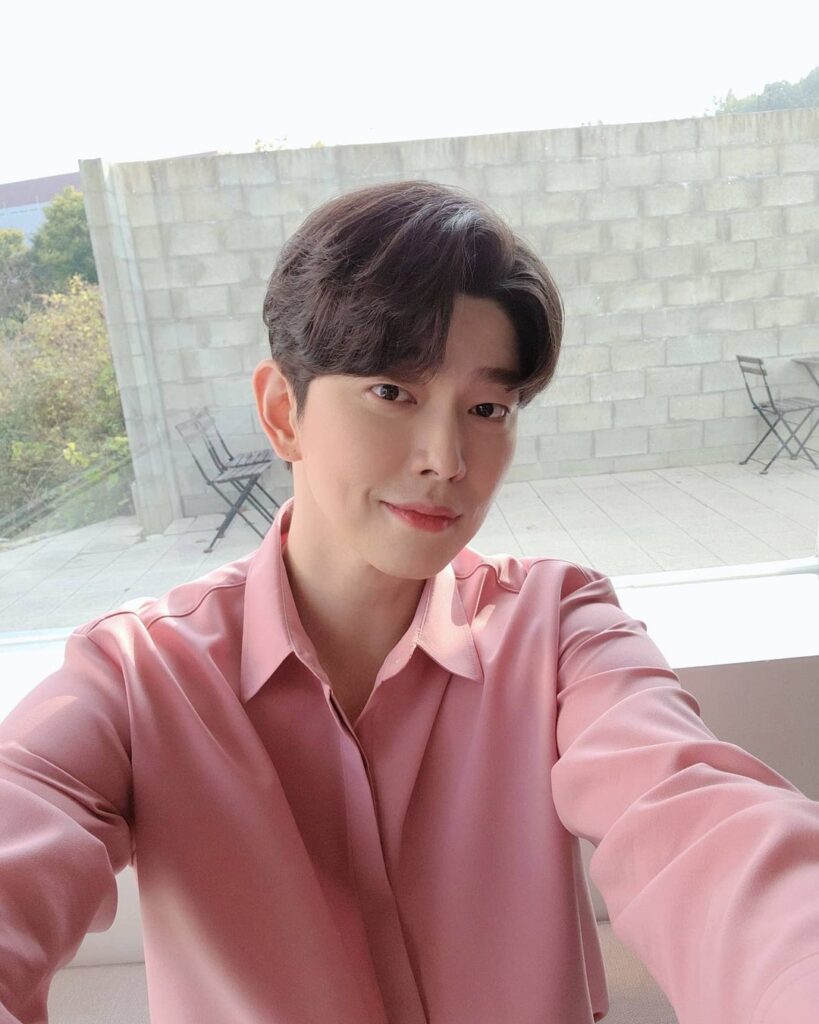 Korean actor Yoon Kyun-sang graduated from high school and worked as a model for a year. After that, he made his acting debut in the SBS drama “Nobuyoshi” in 2012, and two years later, he made his name known as the main character’s brother in “Pinocchio.”

Who is Yoon Kyun-sang’s Girlfriend?

Yoon Kyun-sang had rumor of ardent love with actress Lee Sung-kyung, who co-starred in the 2016 drama Doctors.

Regarding this, Yoon Kyun-sang said, “We exchanged intimate photos on Instagram and asked if we were dating.We laughed a lot.I think it means that chemistry was that good on the set,” he said with a pleasant smile.

The rumor of ardent love started from the beginning with a good match in the drama, so it ended after the drama ended.

Yoon Kyun-sang had a false rumor with actress Kim Yoo-jung, who co-starred in the 2019 drama “Clean Up Hot First.”

The drama “Clean Up Hot First” was a love story and had many love scenes. At that time, the height difference between the two was only 27 cm, and there were many famous scenes such as the red umbrella hug scene, which became a hot topic of conversation.

At the same time, rumors of ardent love spread that they were actually dating.

However, the rumor started when I saw them looking good on the Internet, and the rumor about their ardent love is groundless, and they are close colleagues.

In an interview, Yoon Kyun-sang said, “I’m shy, but I try to get closer to people.So I don’t have many friends around me, but I get to know people easily, but the deeper I get, the better I don’t seem to be.Still, it’s really hard to break up with the staff after the shooting.”

In fact, Yoon Gyun-sang shows how close he gets to the actors he worked with. Yoon Gyun-sang said, “I like to meet my loved ones and talk to them over a drink.It seems that the conversation between friends, colleagues, and fathers is different.You can feel a lot of things when you hear stories about your life.That kind of thing is interesting.”