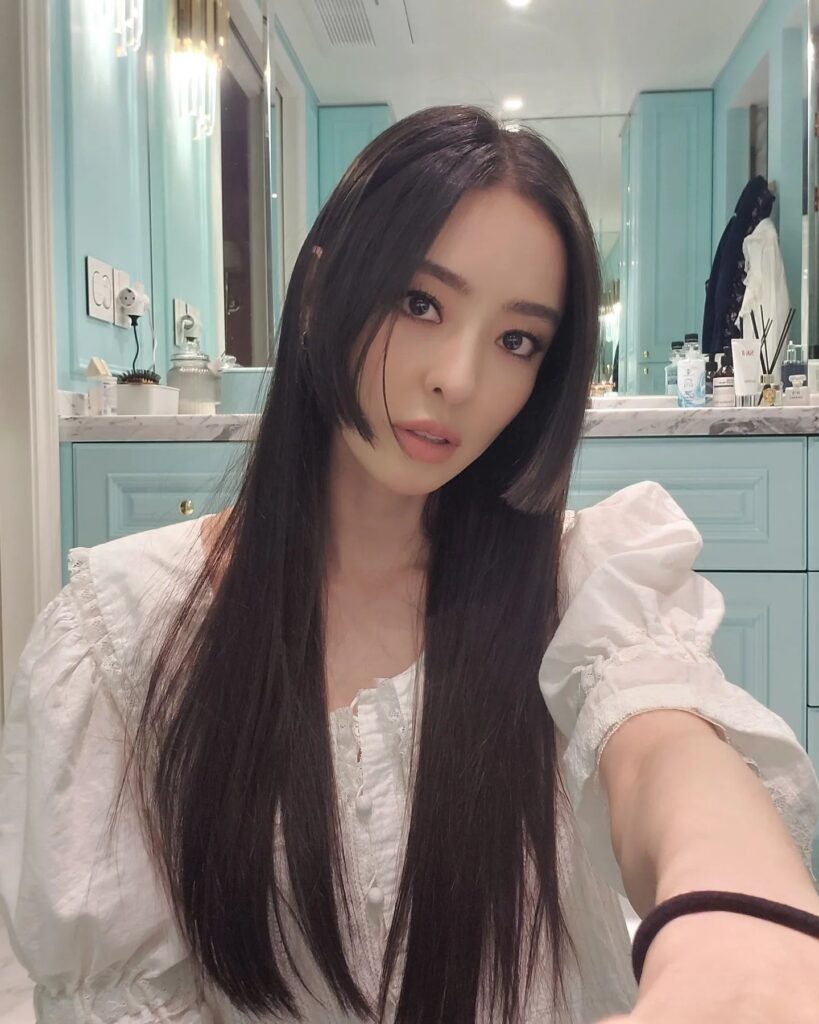 Korean actress Lee Da-hee debuted in 2002 through a supermodel selection contest and became famous for her 2013 drama “I Can Hear Your Voice,” and has since appeared in dramas such as “Secret Love,” “Queen of Mystery 2,” “The Beauty Inside,” and “Search: WWW.”

Who is Lee Da-hee’s Boyfriend?

In 2013, Lee Da-hee was rumored to be dating the CEO of the agency, but she denied it through an official mention and ended in a happening.

A media outlet reported that Lee Da-hee has been in a relationship with her agency CEO Koo for two years.In response, the affiliated office said, “The romance rumor is groundless.”

CEO Koo also said, “Lee Da-hee is a good actress and a good colleague. “It seems to have become a hot topic because she is active,” he said adding, “We are not dating.”

Lee Da-hee said in an interview about her personality, “The actual personality is similar to Cha Hyun’s role in the drama ‘Search: WWW’. When I’m cool, I’m cool, but sometimes I’m warm.Like when I appeared on an entertainment program, my actual personality is active and lively.Cold-looking impressions are often misunderstood.If I don’t laugh, others think I’m angry.So whenever I talk, I try to smile.”