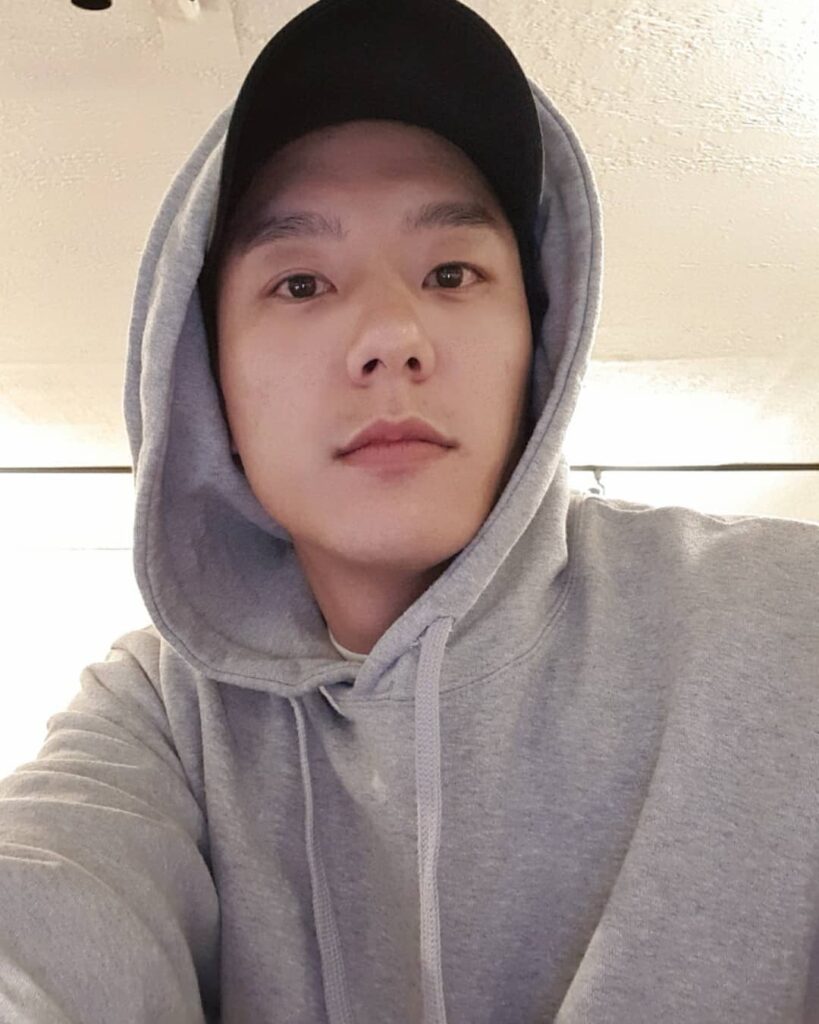 Korean actor Kwak Si-yang started modeling in 2005 and debuted as an actor with the movie Night Flight in 2014. Since then, he has appeared in the movie “The Witness,” being considered the next-generation actor to lead Chungmuro with intense acting, and has been active across TV and screens.

Who is Kwak Si-yang’s Girlfriend?

Kwak Si-yang denied the rumor that he was dating actress Lim Ji-yeon.

A media outlet reported that Kwak Si-yang and Lim Ji-yeon recently started dating in September 2019.According to reports, “the two became close and developed into lovers by appearing together in the drama Welcome 2 Life.”

Kwak Si-yang was loved for his careful and honest personality by appearing on entertainment programs.

Also, in an interview in July 2015, Kwak Si-yang talked about his personality.He said, “My personality is playful and I act cute when I get close to people.” I’m very shy, but I think I’ll be able to succeed if I broaden my thoughts and live positively, he said.