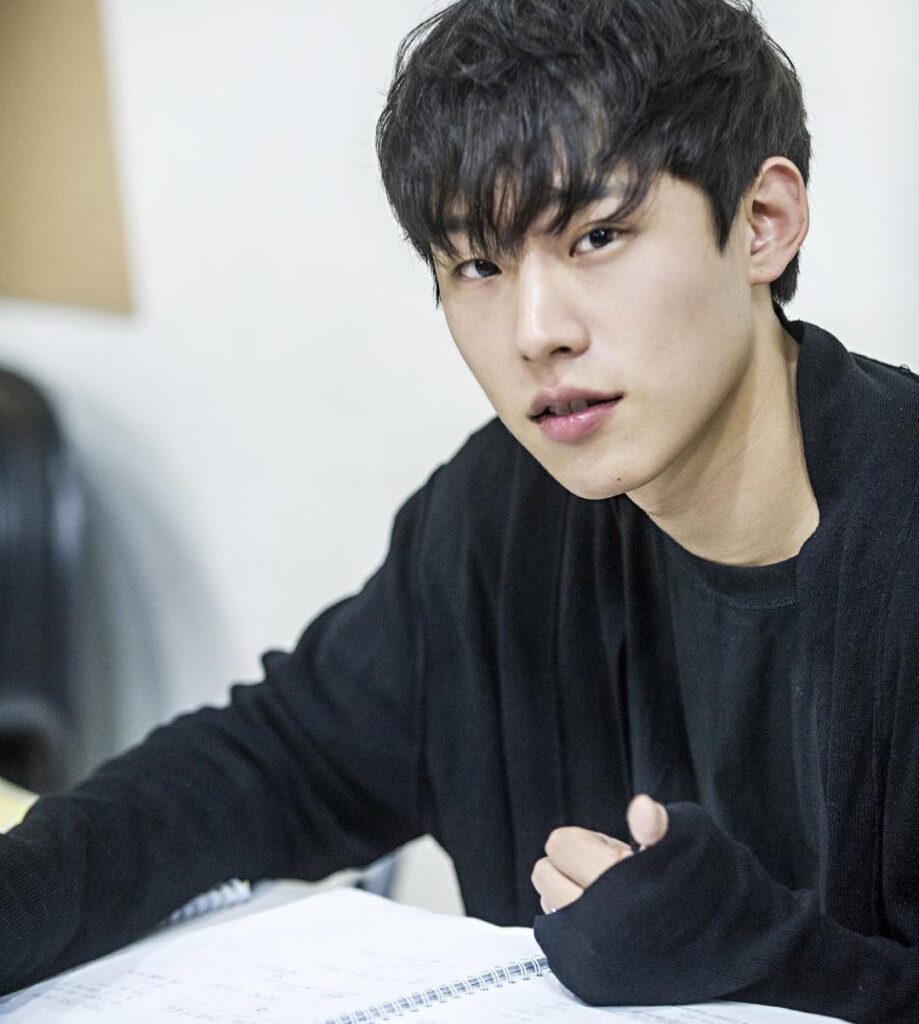 Korean actor Kim Sung-cheol made his debut in 2014 through the musical “Puberty” and appeared in various musical works such as “Werther,” “Sweeny Todd,” “Fan Letter,” “Mr. Mouse,” and “Big Fish.”And he has been active in various fields, appearing in dramas such as “Prison Playbook,” “Arthdal Chronicles,” “Do You Like Brahms?,” and “Our Beloved Summer.”

Who is Kim Sung-cheol’s Girlfriend?

Kim Sung-cheol has never been rumored to be in a relationship.

Kim Sung-cheol talked about love in an interview in 2019. When asked, “Do you not have a relationship when you have to focus on work or prioritize work?” he said, “That’s not true. It is my personality to believe that love blooms even in war. However, it was very sensitive during “The Battle of Jangsari.” “When I get sensitive to acting, I tend to relieve it by acting,” he said adding, “When I meet someone at that time, I thought I would unintentionally hurt her.” I think I want to meet someone these days. That’s what he said.

Kim Sung-cheol also appeared on a talk show in 2018 and talked about his ideal type.He said, “My ideal type is a woman with a good voice and a healthy woman.”