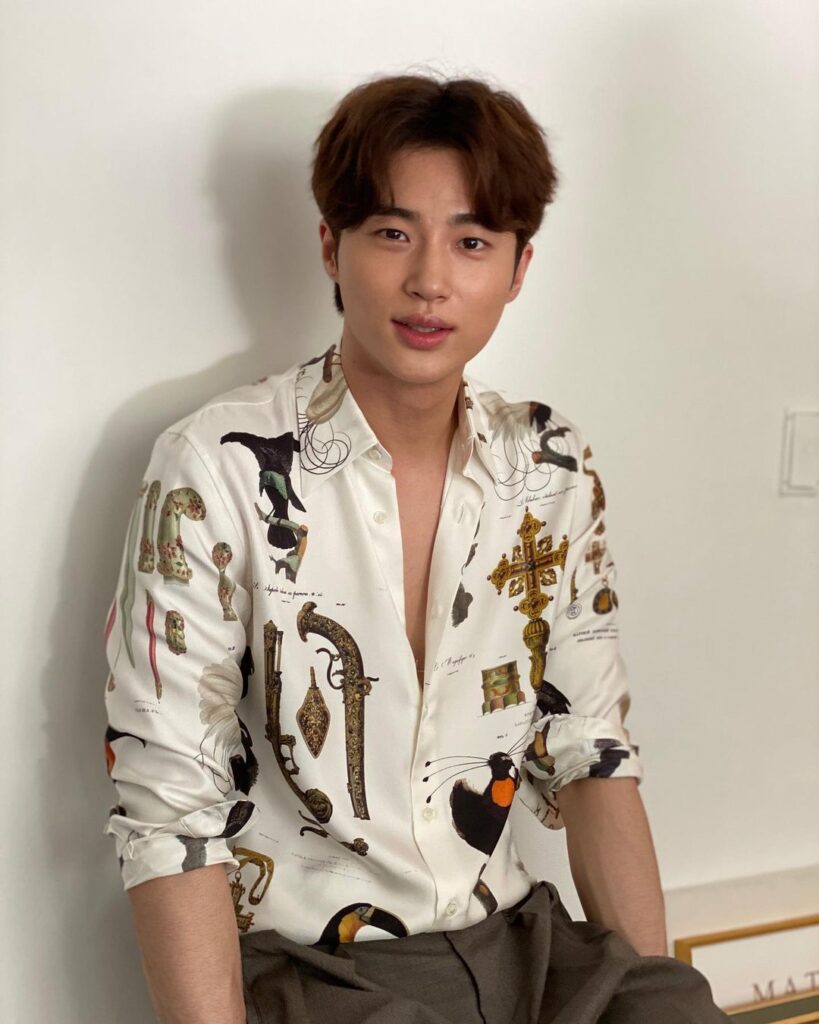 Korean actor Byeon Woo-seok debuted as a model and also played an actor in the drama “Dear My Friends” in 2016.Since then, he has emerged as a next-generation rising star by appearing in dramas such as <Search: WWW>, <Flower Crew: Joseon Marriage Agency>, and <Record of Youth>.

Who is Byeon Woo-seok’s Girlfriend?

Byeon Woo-seok talked about his love style in an interview in 2018.He said that if he likes someone, he likes that person like crazy and goes all-in, adding that he is not dating anyone right now.

He also said in several interviews that a wise woman is his ideal type. And he said he said he would get married at the age of 30, but now that he thinks about it, he seems to have made a rash remark. He said, “As I get older, what I feel is that age doesn’t matter. I think I can do it right now if I meet someone I want to marry.”

Byeon Woo-seok talked about his personality in an interview.He said, “My personality is usually sincere.Rather than going forward, I tend to follow people around me.However, I always worry about my work because I want to do everything well, saying that I am stubborn and have a strong pride.I think I’ve created a lot of frameworks in my life as a model since I was young.”I want to be an actor who acts freely and naturally.”