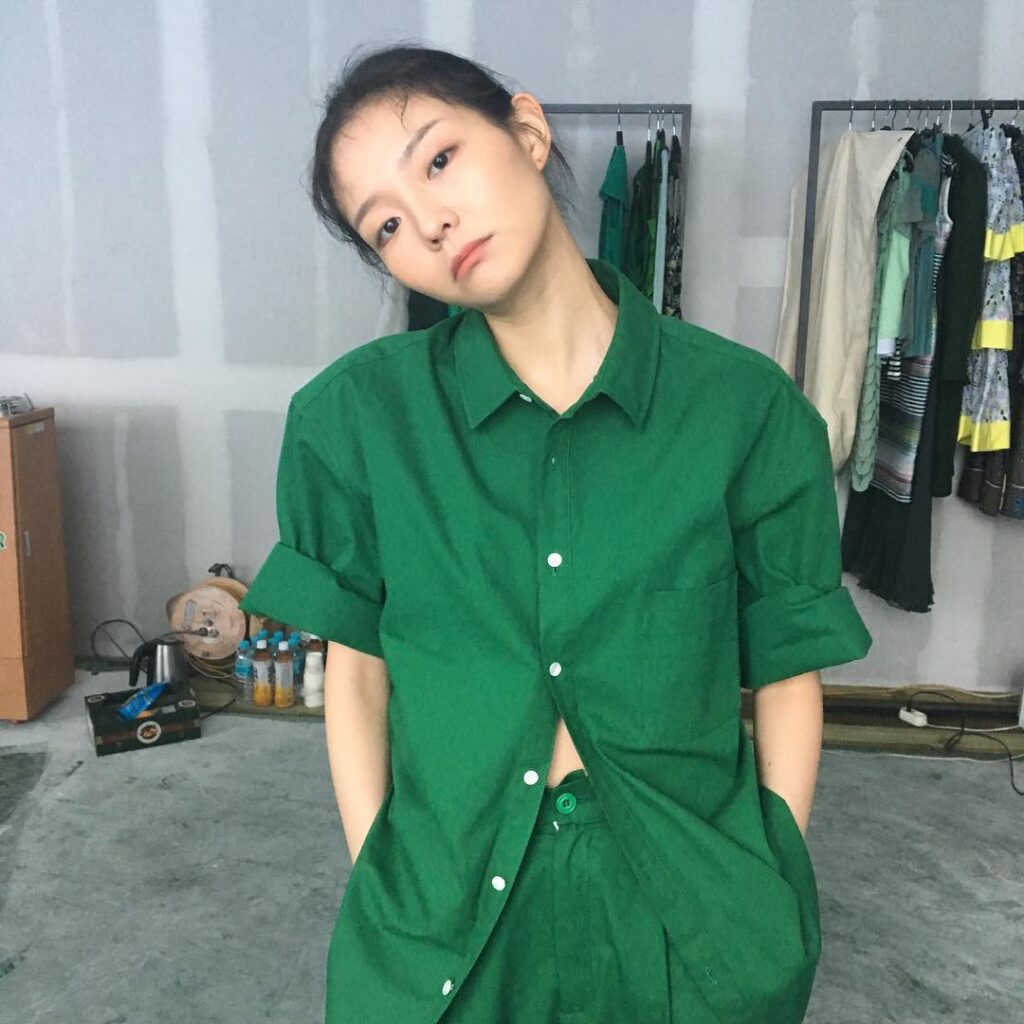 Esom, a Korean model-turned-actor, debuted in the fashion world in 2008 by winning the title with “Check It Girl.”After that, Esom made her debut as an actress and received favorable reviews for her outstanding acting skills.She has established herself as an actress by appearing in dramas such as “White Christmas”.

Esom was rumored to be dating Zion.T in 2015.However, the agency denied rumors of a romantic relationship, stating that they were close.

One media reported that Esom and Zion.T are in a relationship.According to reports, the two traveled together to Jeju Island in June 2015 and showed off their affection through SNS.

In response, an official from Esom’s agency said in an interview, “Esom and Zion.T are just close. It’s not a romantic relationship.”

Another official added, “Esom’s trip to Jeju Island started with close friends such as Zion.T.”

Esom played the role of Joo Mi, who has nothing in the movie “My Little Brother,” but lives proudly with positive energy.

In an interview, Esom said that not only the positive and bright part, but also the senseless personality resembles Joo Mi. The director also said that Esom’s lively personality and friendly mind resembled Joo Mi, so Esom was hit as if she were wearing her own clothes.