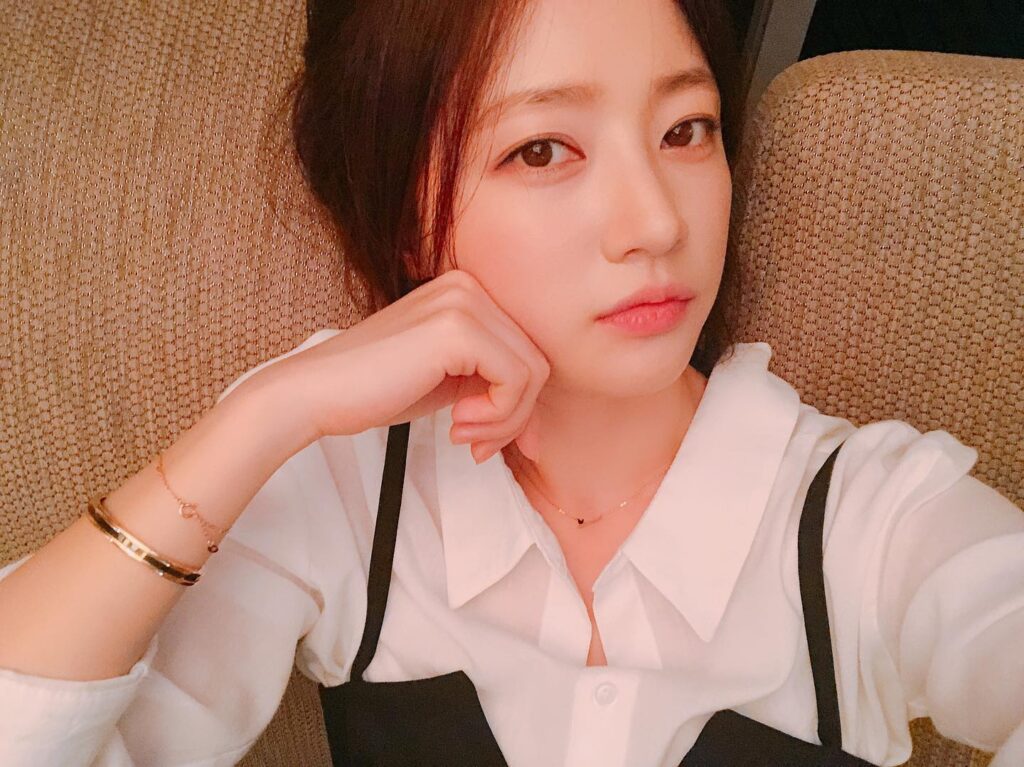 Korean actress Song Ha-yoon made her debut in 2004 as a drama character, “Sang Doo! Let’s Go to School”.At that time, she worked as a stage name Kim Byul and later made her face known through various movies, dramas, and advertisements.Then in 2012, she changed her name to Song Ha-yoon and started anew.

In 2015, it received favorable reviews for its acting in the drama “My Daughter, Geum Sa-wol”, and gained huge popularity with the drama “Fight for My Way” in 2017.Since then, she has built her career as an actress by appearing in the dramas “Devilish Charm,” “Please Don’t Date Him,” and the movie “Intimate Strangers.”

Who is Song Ha-yoon’s Boyfriend?

Song Ha-yoon had a romance rumor with popular Chinese star Huang Xuan in 2016. Huang Xuan was born in 1985 and is a representative handsome man in China.

A Chinese media outlet drew attention by reporting a paparazzi video and photo that popular Chinese actor Huang Xuan enjoyed dating a Korean-looking woman in Korea. Chinese fans of the empress showed keen interest in the existence of his lover.

However, it is said that the relationship between the two ended before it paid off. Huang Xuan appeared on a Chinese talk show and confessed that he always had to use a translator.

Song Ha-yoon, who has gained popularity in the drama “Fight for My Way”, said she has many similarities with Seol-hee in the drama.She said that she had a lot of contacts from acquaintances during the drama, and most of them said Seol-hee looked like me in real life.

In addition, Song Ha-yoon said in an interview in 2014, “All the time except for the filming site is a little nervous and shy.”She then confessed, “It’s okay when I’m at home, but when I’m outside the set, I feel awkward, I can’t talk well, and I’m very shy.”