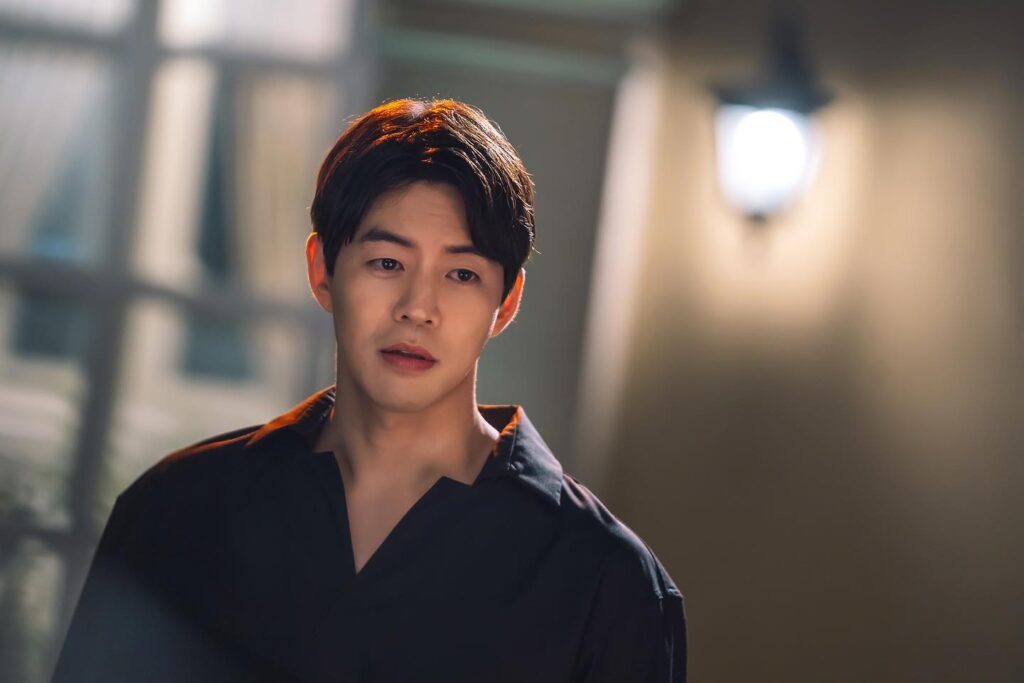 Korean actor Lee Sang-yoon attracted a lot of attention as the main character in the popular drama “My Daughter Seo-young” in 2012, and later appeared in movies “Insane,” “Okay Madam,” “Liar Game,” “Second 20s,” “On the Way to the Airport,” “About Time,” and “One the Woman.”

Who is Lee Sang-yoon’s Girlfriend?

Lee Sang-yoon officially admitted dating Yui in May 2016 and announced his breakup in January 2017.

Lee Sang-yoon’s agency said, “We broke up with Yui early this year and decided to support each other.”

Lee Sang-yoon and actress Nam Sang-mi had an open relationship, but they broke up.

Lee Sang-yoon and Nam Sang-mi, who collaborated in the SBS drama “Life Is Beautiful,” admitted their relationship at the filming site of TVN’s “On-site Talk Show Taxi” in late May of the following year.

However, in January 2013, the couple announced their breakup in a year and six months.An official at Lee Sang-yoon’s agency said, “The two broke up early last month,” adding, “Now they’ve decided to stay with good company.”

In an interview, Lee Sang-yoon said about his personality, “I’m not really such a kind man.”

Actress Yoon Jin-seo, who co-starred in the movie “Santa Barbara,” said about Lee Sang-yoon’s personality, “My real personality is talkative.”