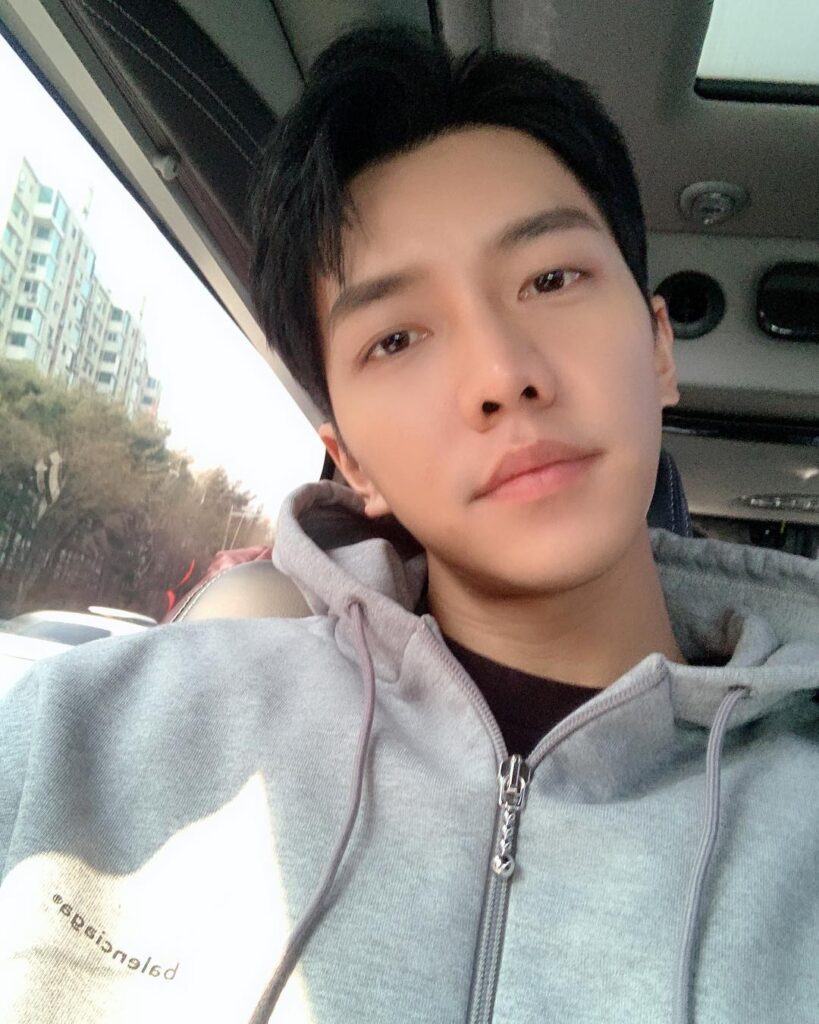 Lee Seung-gi, a Korean singer and actor, debuted in 2004 with “Because You’re My Woman” on the recommendation of senior singer Lee Sun-hee.He began his acting career in 2006 with the drama “Rumored Princess Chil,” and became popular in Japan with the 2009 drama “Glorious Legacy” becoming a big hit.

Who is Lee Seung-gi’s Girlfriend?

Lee Seung-gi officially had a relationship with Yoona as a girlfriend, but in August 2015, he announced he breakup after a year and nine months.

When Lee Seung-ki and Yoona’s love story was reported on January 1, 2014, their offices officially admitted that they were in love with each other, saying, “It’s been 4 months since I started dating.”

The reason they broke up seems to have been because they were both busy schedules.

An official of Girls’ Generation’s office said, “Yuna and Lee Seung-gi have recently broken up. They ended up as good colleagues,” he said.

Until now, Lee Seung-ki has had many serious and exemplary images.

And Lee Seung-gi said about his personality in an interview in 2016, “Sometimes I lose my temper.”Lee Seung-ki said in an interview, “I’ve played a lot of characters that don’t look good enough. I want to play smart roles like prosecutors, lawyers, and doctors.”

The director of the movie “Today’s Love” said about Lee Seung-gi’s personality, “He is very smart.It’s healthy macho.He is a model student and hard worker, so he can’t express himself well, and Lee Seung-ki is a very healthy macho and manly man.It may look different, but I liked that kind of appearance.”