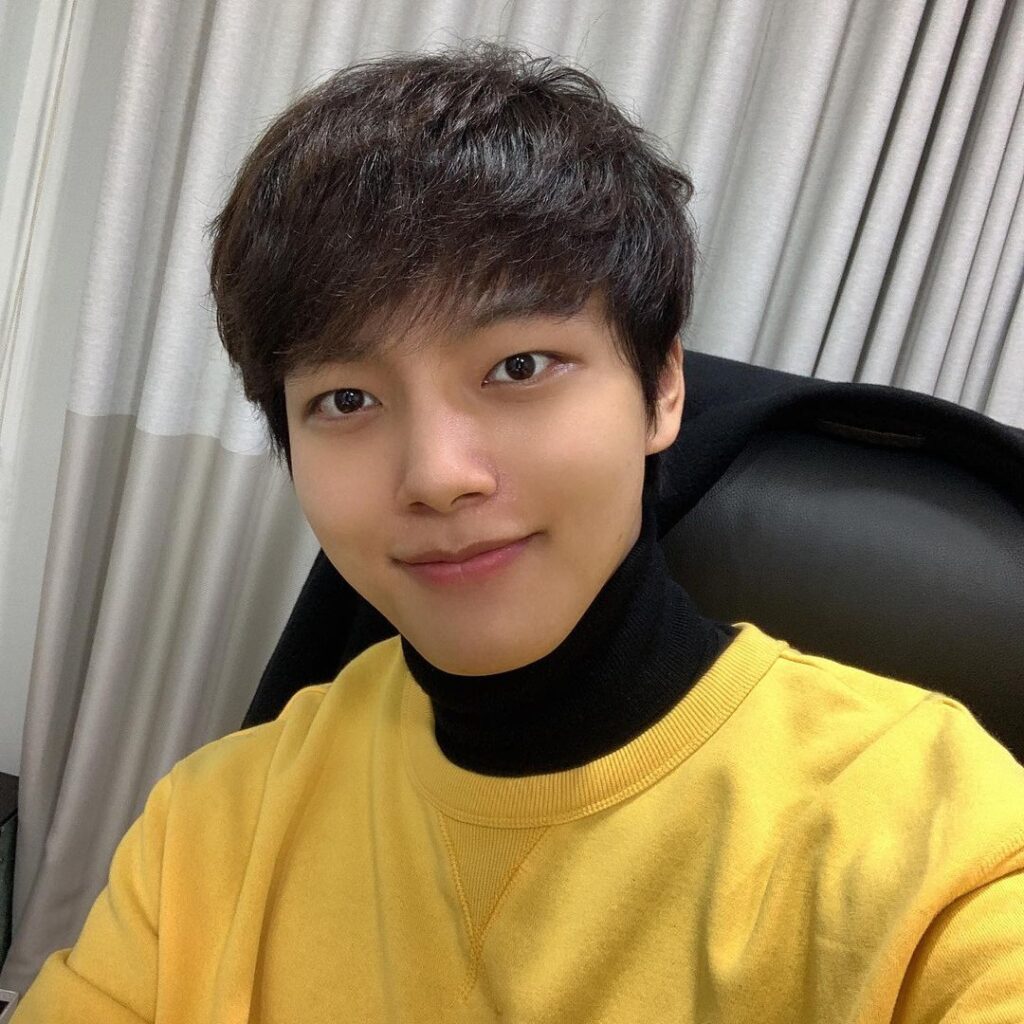 Korean actor Yeo-jin, who was a child actor, debuted in 2005 in the movie “Sad Movie,” which was also released in Japan in 2005.After that, he acted as the main character’s child in many dramas.

Who is Yeo Jin-goo’s Girlfriend?

Yeo Jin-goo confessed that he had no romantic experience when he appeared on SBS TV Entertainment in August 2017.

Yeo Jin-goo said, “I don’t have any romantic experience,” adding, “I don’t get an invitation from my college friends to have a blind date. I’m lonely,” he said, drawing laughter.

Yeo Jin-goo confessed, “Ideally, I want someone who is cute, laughs a lot, and eats a lot.”

In 2015, Yeo Jin-goo appeared on the radio show Escape from Two o’clock Cult Show and confessed, “I’ve never dated before. His first kiss was a piece of work.”

Yeo Jin-goo said in an interview that he was “unfriendly” about his personality.

Yeo Jin-goo said, “It’s blunt. He doesn’t act cute either.” He is a typical eldest son at home,” he said, adding, “I can’t act cute to my parents. I can only express things like, “The rice is well cooked,” or “The laundry is well dried.”

On the day of the production briefing for the movie “Shoot My Heart,” Yeo Jin-gu said, “Lee Min-ki did a lot of things for me.He was cheerful and joking like a child on the spot,” and said, “Lee Min-ki is sensitive and shy.I was also shy and thought I could get close, but I was grateful that you approached me first.”