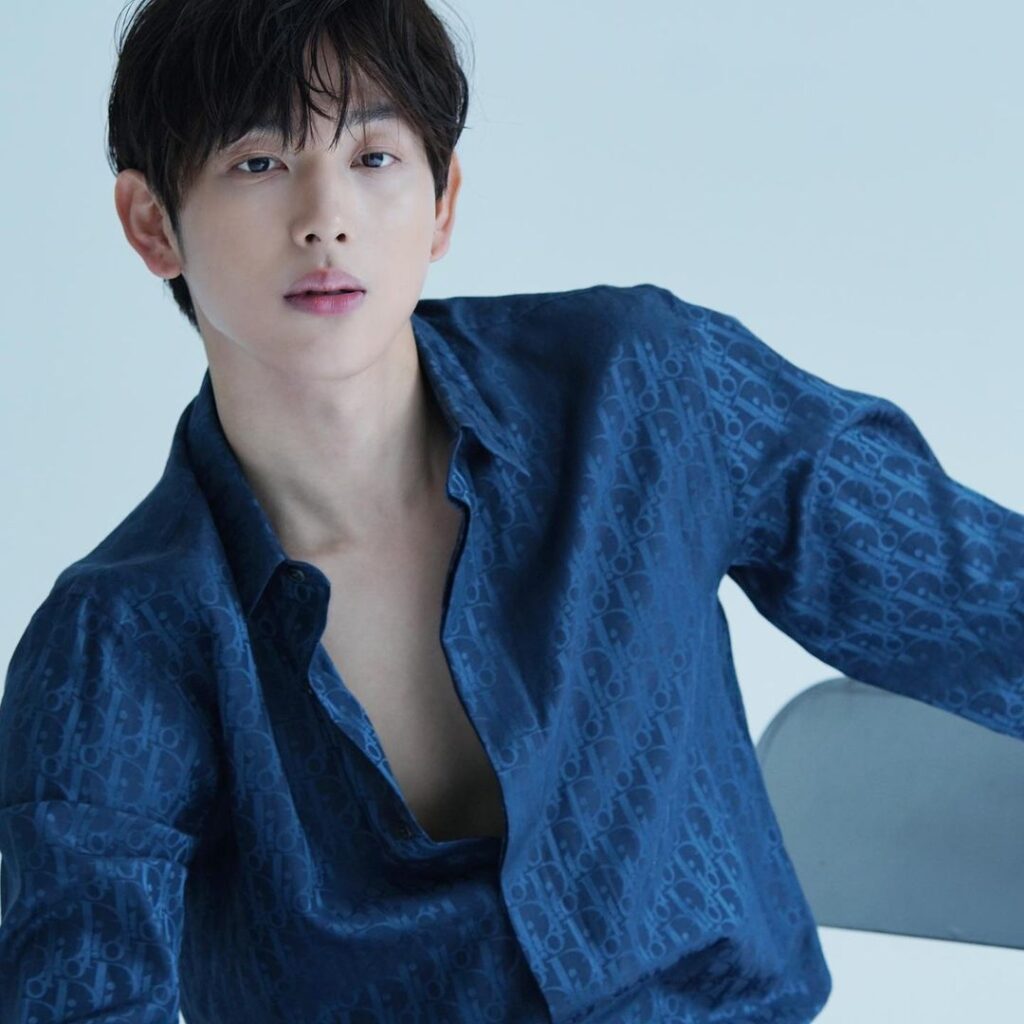 Korean actor Im Si-wan debuted as a member of “ZE:A” in 2010.In 2012, the drama “Moon Embracing the Sun” attracted the public’s attention upon its debut as an actor.

Who is Im Si-wan’s Girlfriend?

Im Si-wan confessed that he had never dated a woman when he appeared on the variety show “Strong Heart” in February 2012.

Im Si-wan said, “I’ve never dated anyone, and I haven’t had my first kiss yet.”

And he appeared on variety show “I’m a Man” in 2014. When the MC asked, “Have you never dated before?” Im Si-wan said vaguely, “That’s what we talked about on a show two years ago, and now it can be right or wrong.”

Also, when they asked Im Si-wan, “Do you have a girlfriend?” Im Si-wan evaded the answer by saying, “No, something.”

Actor Jin said, “Im Si-wan is friendly.He has a good personality that is loved by his seniors and juniors.He breathes his senior’s advice like a sponge,” he praised.

The director of the movie “Wonline” also said, “Im Si-wan wanted to see the first episode of “Missen.”I saw talent as an actor.When I met him in person, he was strong-willed and sharp, unlike what he looked like in the movie.There is a gentle and delicate figure behind the scenes,” he said about Im Si-wan’s actual personality.