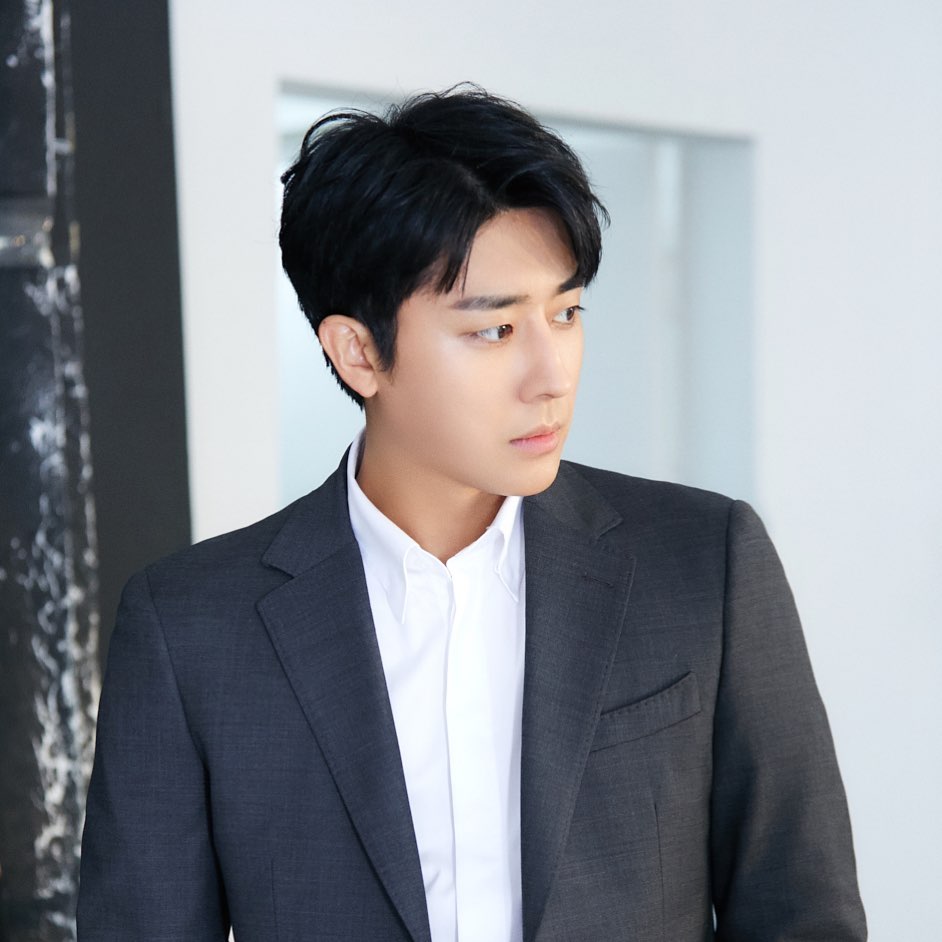 Korean actor Song Ho-joon is a former stage actor.After 10 years in supporting roles and acting in minor roles, he raised awareness by acting in the movie “Wind” in 2009.

Who is Son Ho-jun’s Girlfriend?

There was a rumor that Son Ho-jun loved actress Kim So-eun in 2015. According to one media outlet, Song Ho-joon and Kim So-eun recently confirmed each other’s feelings and reported that couples are enjoying a late-night date. In particular, it was reported that the relationship progressed rapidly as Son Ho-jun comforted Kim So-eun in a difficult time since Kim So-eun’s mother was hospitalized.

Also, Kim So-eun appeared on the variety show “We Got Married” at that time, so rumors about her passionate love became a hot topic of conversation.

Regarding the rumor about his passionate love affair with Kim So-eun, Son Ho-jun’s office said, “It is true that he has good feelings with Kim So-eun, but he is not in the stage of dating.”

However, Kim So-eun’s office said, “The rumor of passionate love is not true.”

He also confessed that he broke up with an ordinary woman after dating her for about three months in 2013.

Son Ho-jun appeared on a radio show and announced that he had broken up with his girlfriend two months ago.

Regarding the breakup, the official said, “The two broke up because of their differences in personalities. It is difficult to clarify the details because the woman who went out with Son Ho-jun is an ordinary person.”