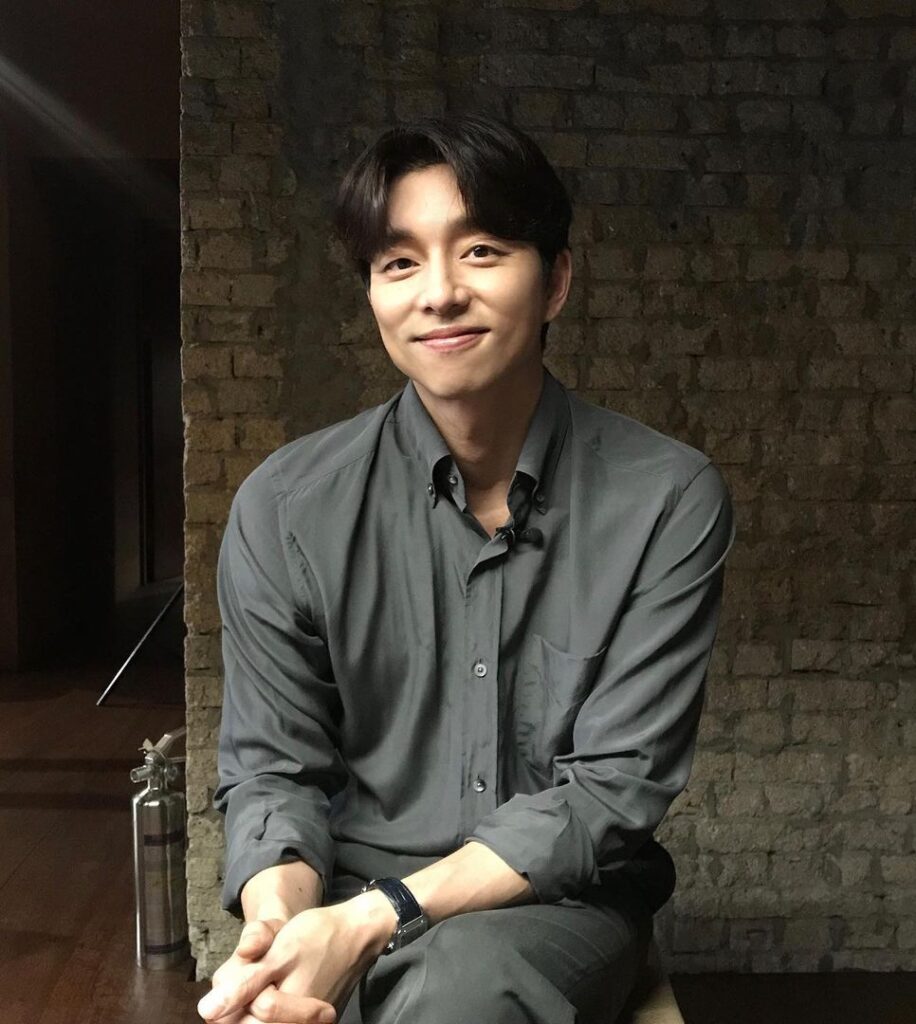 Korean actor Gong Yoo made his debut in the 2001 KBS drama “School 4.”Since then, he has appeared in dramas such as “Dried Bread Teacher and Contestant” and the movie “Hidden Duty” and had a big break in “Coffee Prince No.1” with actress Yoon Eun-hye in 2007.

Who is Gong Yoo’s Girlfriend?

A photo of Gong Yoo with Im Soo-jung at Jeju Airport was posted on the Internet, and rumors of his ardent love came out. An official of Gong Yoo’s side rejected the rumor, saying, “The rumor of ardent love is groundless.”

The official said, “Gong Yoo was in Jeju Island for filming.Actors Im Soo-jung, Gong Hyo-jin, Lee Chung-hee, and other close friends came to Jeju Island and met together.”

After a fervent love rumor, they were cast together in the movie.

Gong Yoo replied to the same question, “Im Soo-jung said what I wanted to say.”

In addition, Gong Yoo had rumors that she loved actress Jung Yu-mi.

In 2018, rumors spread that the two, who co-starred in many of the films, were involved not only in rumors of love but also in rumors of marriage, and that they were preparing for marriage.

In response, their agency officially announced that the rumors about the sudden spread of marriage were groundless, saying, “They are not brothers and sisters, but like brothers.”