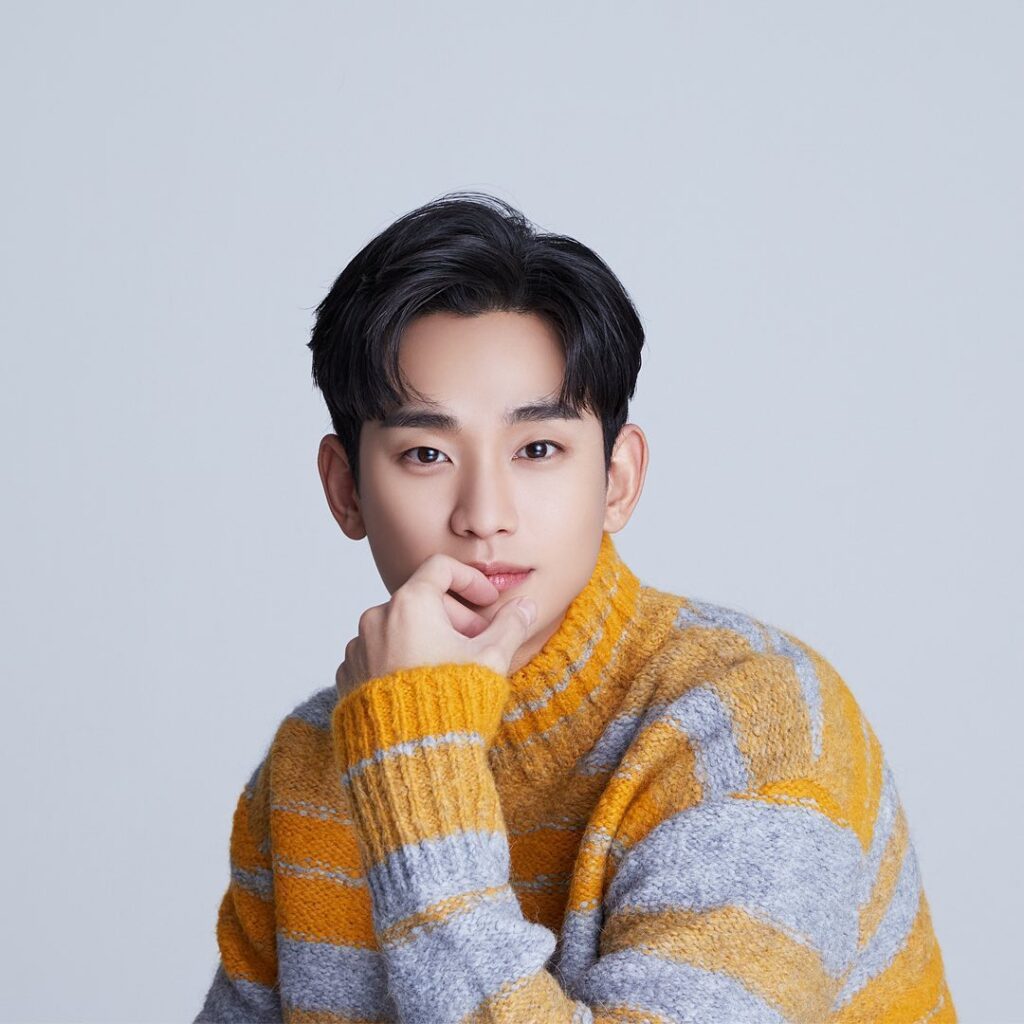 Who is Kim Soo-hyun’s Girlfriend?

Kim Soo-hyun was suddenly rumored to be married to So-hee, who turned actress from girl group Wonder Girls.

An ardent rumor reported on China’s largest portal site Sina.Com that Kim Soo-hyun will have a wedding ceremony with actress Sohee from Wonder Girls at the end of April.The media said, “They have been dating secretly for a year.It was Kim Soo-hyun who introduced So-hee, who signed an exclusive contract with Key East in September 2015.

In regards to that, the two offices denied the fervent love theory, saying, “It’s impossible.”

And in 2014, there was a rumor about love with Nana of Afterschool.

However, he denied the rumor of ardent love, saying it was “false.”