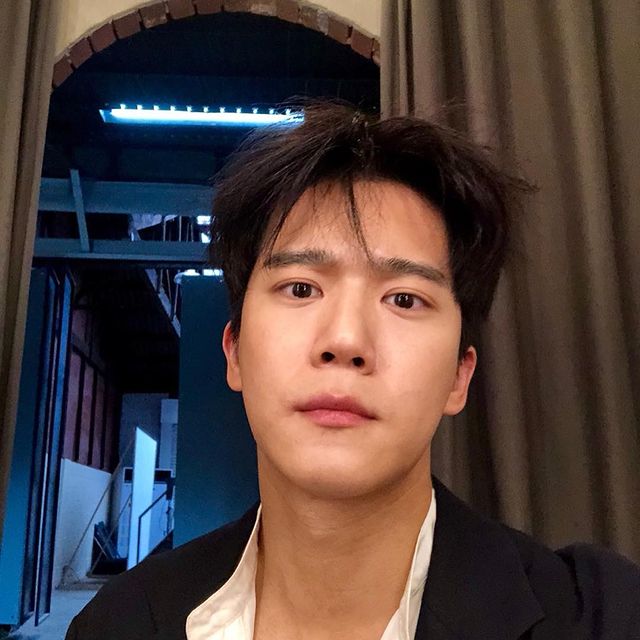 Ha Seok-jin made his debut as a commercial model for Korean Air while studying mechanical engineering at Hanyang University.

Who is Ji Ha Seok-jin’s Girlfriend?

Ha Seok-jin has been rumored to have known a celebrity in the past.

Ha Seok-jin and Yoon Joo-hee, who played lovers in a drama about disaster medicine, were also talked about their heartrending kiss scenes.

A Korean media outlet at a press conference for the drama “D-DAY” reported that they were lovers, not only in the drama but also in private.

At the press conference, Ha Seok-jin said, “My friends are watching a drama and talking about Yoon Joo-hee,” but for some reason, they seem to be interpreted as lovers.

Both of them seemed surprised, and Ha Seok-jin’s office immediately made a negative comment.

In the end, Haseok-jin and Yoon Joo-hee didn’t get to know each other in person because no two shots were taken in private.

There was a rumor that Ha Seok-jin loved not only Yoon Joo-hee but also actress Jeon So-min.

This drama is a remake version of the production that was originally broadcast in 2003, and is famous for its many kiss scenes.

There were many kiss scenes in the 2016 edition, and both Ha Seok-jin and Jeon So-min praised each other in interviews about such dramas, which caused rumors of their relationship.

He is also promoting friendship in his private life, and posted a two-shot photo on Ha Seok-jin’s Instagram along with the comment of “Long time no see Jeon So-min.”

However, if they were really dating, wouldn’t they go out of their way to post a picture that would be talked about?I think so.

Even after the drama ended, there were no official reports of friendship, and it might not have been even a true lover.