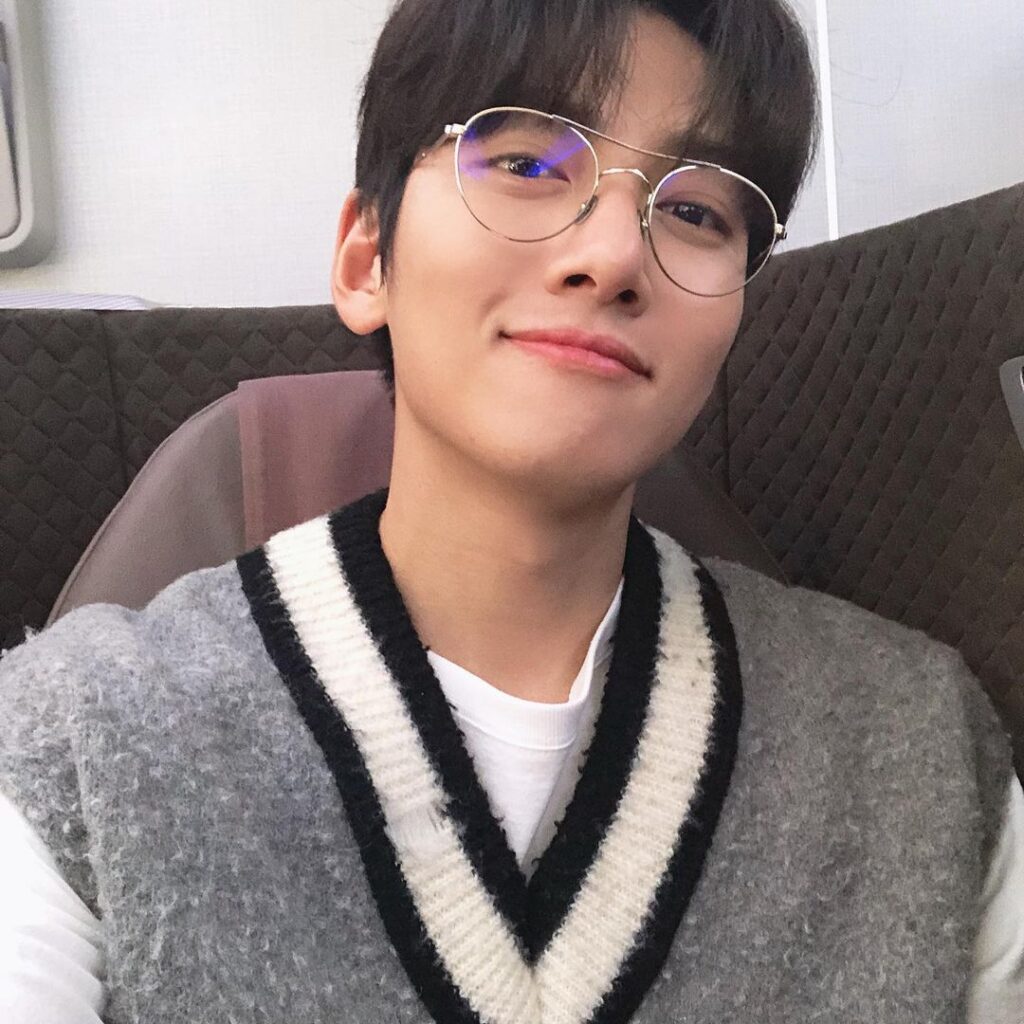 Ji Chang-wook, a handsome actor called “Asian prince,” is very popular not only in Korea but also in Japan and China.

Who is Ji Chang-wook’s Girlfriend?

Actors and actresses who co-star in a drama are especially likely to be talked about in love.

In an interview, Ji Chang-wook answered, “It’s Ha Ji-won,” when asked, “Who’s the most memorable actress?” That’s another reason.

It felt like she was just a senior actress.

Park Min-youngand Ji Chang-wook appeared together in the drama “Healer,” which seems to have just caused rumors.

Also, since she won the Best Couple Award at the 2014 KBS Acting Awards, it may have been a rumor that “I wish the drama couple were real.”

However, they didn’t seem to have developed into a relationship.

The next person to be talked about is Kim Ju-ri, who was also selected as Miss Korea in 2009.

The reason why they started to talk about dating is because they had matching accessories such as sunglasses and necklaces.

However, Ji Chang-wook’s office has made a negative comment. And Kim Ju-ri’s side also denied it.

Ji Chang-wook and Kim Ju-ri seem to be one of their friends, but since they officially announced that they have nothing more to do with each other, they seem to be just rumors.