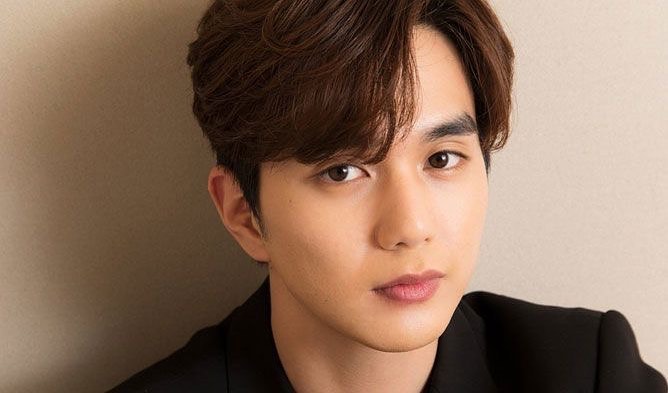 Korean actor Yoo Seung-ho is popular because he has been active since he was a child actor.

Who is Yoo Seung-ho’s Girlfriend?

Yoo Seung-ho and Park Eun-bin, who have been acting as lovers many times in the drama.

It has been rumored that the two have developed into a love by filming dramas together many times. However, Yoo Seung-ho himself denies this.

Also, there is no information to show love, so it seems to be nothing more than a rumor.

Nicole has declared herself a fan of Yoo Seung-ho.Nicole said, “I’ve never met him before, but I believe I can meet him someday.”

Therefore, from speculation that Nicole’s thoughts might develop into love, it seems that it led to rumors of love.

However, I do not have any specific information here either, and it seems that the information does not go beyond rumors.