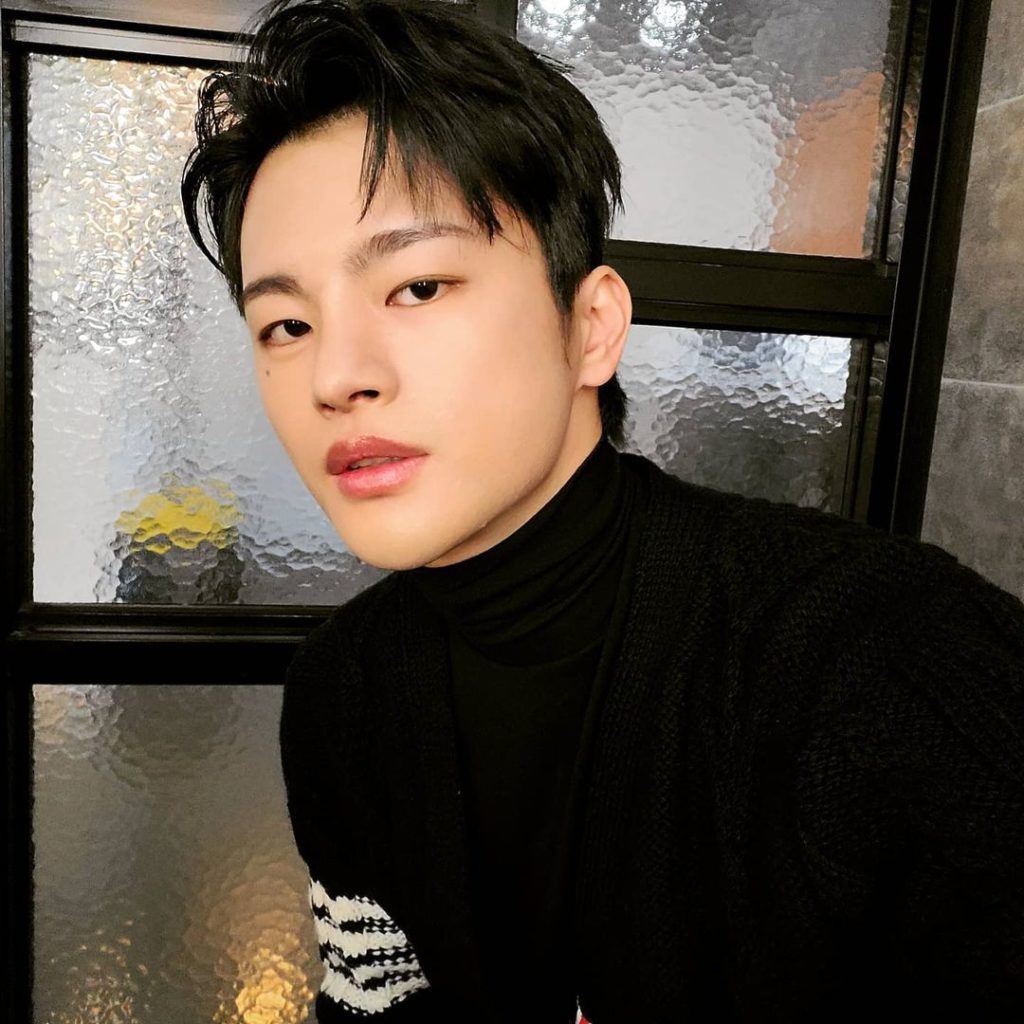 Seo In-guk, a Korean singer and actor, is known to have been selected from 720,000 people in the Korean audition program “Superstar K”

Who is Seo In-guk’s Girlfriend?

There was a rumor that Seo In-guk and Jung Eun-ji, who co-starred in the drama, loved each other.

However, Seo In-guk said “I heard the rumor about rumor”. He denied the rumor, saying that he felt frustrated and wanted to fall in love with someone.

Jung Eun-ji, who appeared on the variety show “GoShow,” denied the rumor when the MC asked her about her love story.

There is no clear evidence, but it seems to be just a rumor.

Seo In-guk and Yuna were seen together at the baseball stadium, so there was a rumor of love.

Seo In-guk, who appeared on the variety show “Happy Together 3,” said about his rumor with Yuna, “It was my first time reporting on love story, so I was very happy. Because umor’s partner was Yuna from Girls’ Generation.