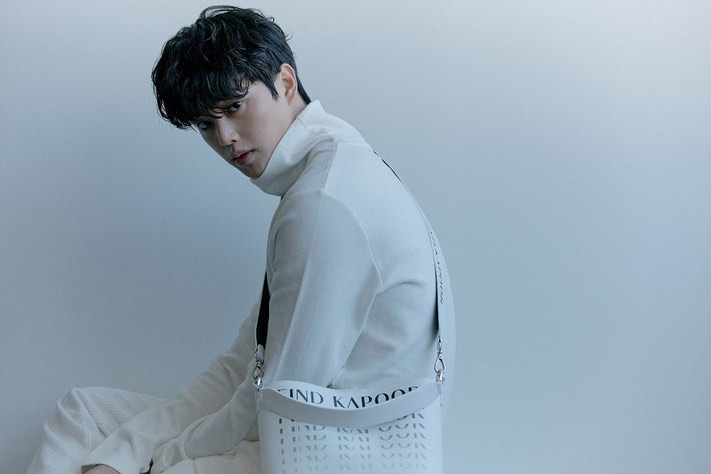 Who is Song Kang’s Girlfriend?

When he appeared on “Happy Together” in 2018, he confessed that he had been attacked five times by idols and actresses!

There’s no fact about Girlfriend or love life!

Since he was a student, he was shy and didn’t know much about people around him, so he didn’t feel like he was popular!

Song Kang’s love style also says, “When I received a confession, I often opened my heart. Until now, love relationships have often started with confessions from girls.”

Song Kang talked about his personality in an interview.

Song Kang said, “He seems to be shy, blunt, and out of the ordinary. I’m really shy, but I try to cover it up with playfulness and wackiness. To me, playing around is an effort to avoid that awkward situation.”