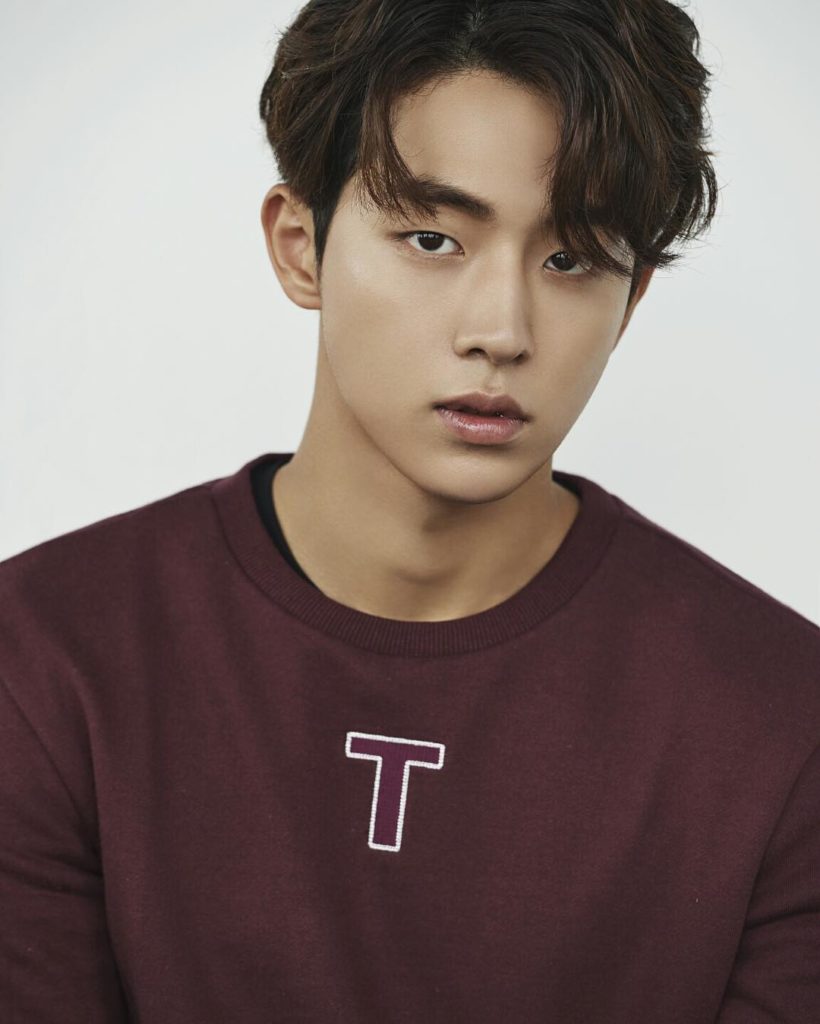 Nam Joo Hyuk is also famous as a popular actor who can be both an actor and a model!

Who is Nam Joo-hyuk’s Girlfriend?

Nam Joohyuk is handsome, tall, and has perfect visuals, but he is also an actor who often shows passionate love. Most of them are rumored to be co-starring actresses, but some of them are actually dating!

They started dating publicly in April 2016, acknowledging that they were lovers. The two were model seniors and juniors, and they became close to each other and developed into lovers through “Weightlifting Fairy Kim Bok-joo” the agency said.

After four months of public relations, however, the two naturally chose to break up due to their busy schedules.

Since then, there has also been a passionate love affair with actress Shin Se-kyung, who co-starred in “Habek’s Wife” aired in 2017. However, he denied the relationship in the interview, so it seems that this was just a rumor.

Nam Joo Hyuk, who is seen in Korean dramas, has a strong image of being cute and friendly, but he says he is actually not cute because he is a Busan guy.

As he says, Busan boys are famous for their masculinity compared to Seoul boys! But they are blunt but passionate about their feelings too!