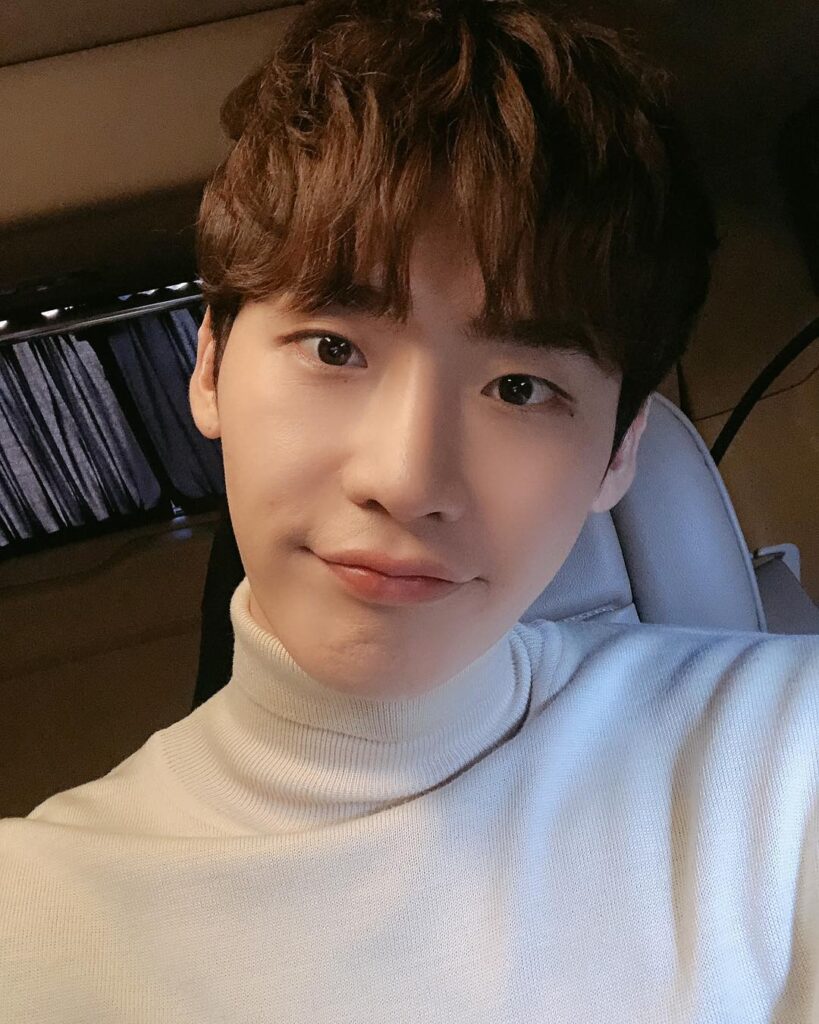 Korean actor Lee Jong-seok debuted as a model in 2005 at the age of 15.In the past, he was a trainee of SM Entertainment, but he declined and made his acting debut with the 2010 drama “Prosecutor Princess.”

Who is Lee Jong-suk’s Girlfriend?

Regarding this, Lee Jong-seok said, “We relied a lot on each other while filming the drama.There were many overlapping product models and photography even after the drama was shot.They are good friends to rely on each other,” he denied.

Park Shin-hye also said, “It is not true that the two are lovers.They are close friends.We’re close to each other through good understanding.”

And in the past 2013, there was a rumor of passionate love with actress Jung So-min.
A media outlet reported that Lee Jong-seok and Jung So-min left for Japan on the same day, raising rumors of love.
Regarding this, he denied rumors of ardent love, saying, “False” and “I met him on a plane by chance.”

In August 2019, Lee Jong-suk denied a rumor about his love affair with singer and actress Kwon Na-ra.

In response, Lee Jong-suk and Kwon-nara’s agency said, “The rumors about love that day are groundless,” adding, “As you know, they are close friends with each other in the entertainment industry.”

Actress Lee Se-young said about Lee Jong-suk’s personality, “Lee Jong-suk is shy and shy. There is also a lot of playfulness.”

Actress Park Bo-young said, “(Lee Jong-suk) has a lot of winsomeness.” Next, she said, “It was comfortable for Lee Jong-suk to take charge of the part (cute) that I had to take care of as a woman on the spot.”