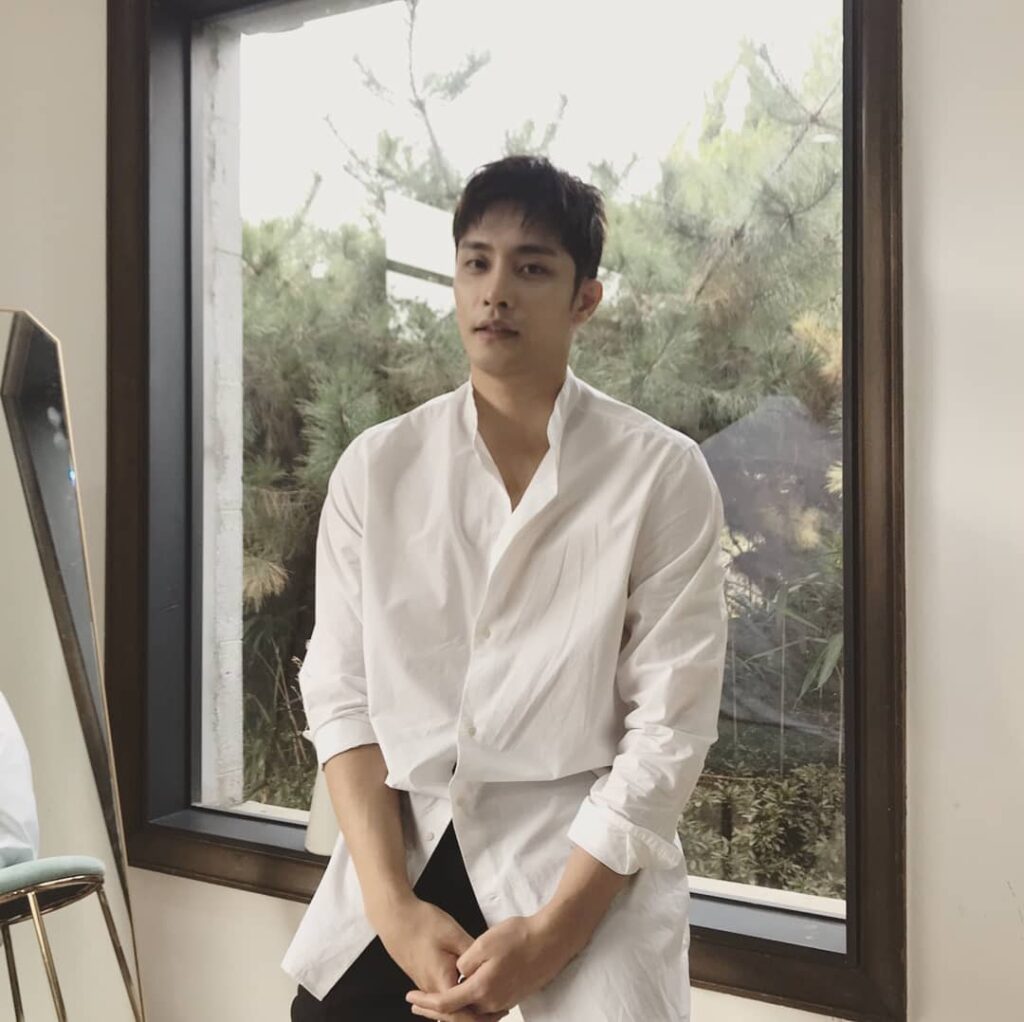 Korean actor Seong-hoon made his debut in the 2011 drama “New Gisaengjeon” after passing the audition.

Who is Sung Hoon’s Girlfriend?

First of all, there was a rumor that Sung-hoon loved actress Shin Hye-sun. They appeared together as a couple in the drama “Five Kids.”
When asked by the MC if they had ever been excited about each other after acting on KBS2TV’s “Happy Together 3,” Shin Hye-sun replied, “I’ve thought it was cool before.”

Sung-hoon also left a meaningful comment, saying, “When I’m in a drama, I naturally get emotional.”However, after the drama ended, the rumor of ardent love didn’t get bigger anymore, and it ended.

“I was worried about whether to actually go out with her or not. However, strangely enough, when the drama ended, those emotions disappeared completely.”

Seong-hoon’s side said, “Sung-hoon and Ji-eun are just close colleagues who worked together in the drama “Frustrated Romance.””The relationship between lovers is not,” he denied.

Sung Hoon looks charismatic just by looking at his appearance.Seong-hoon said in an interview that he is shy of strangers.