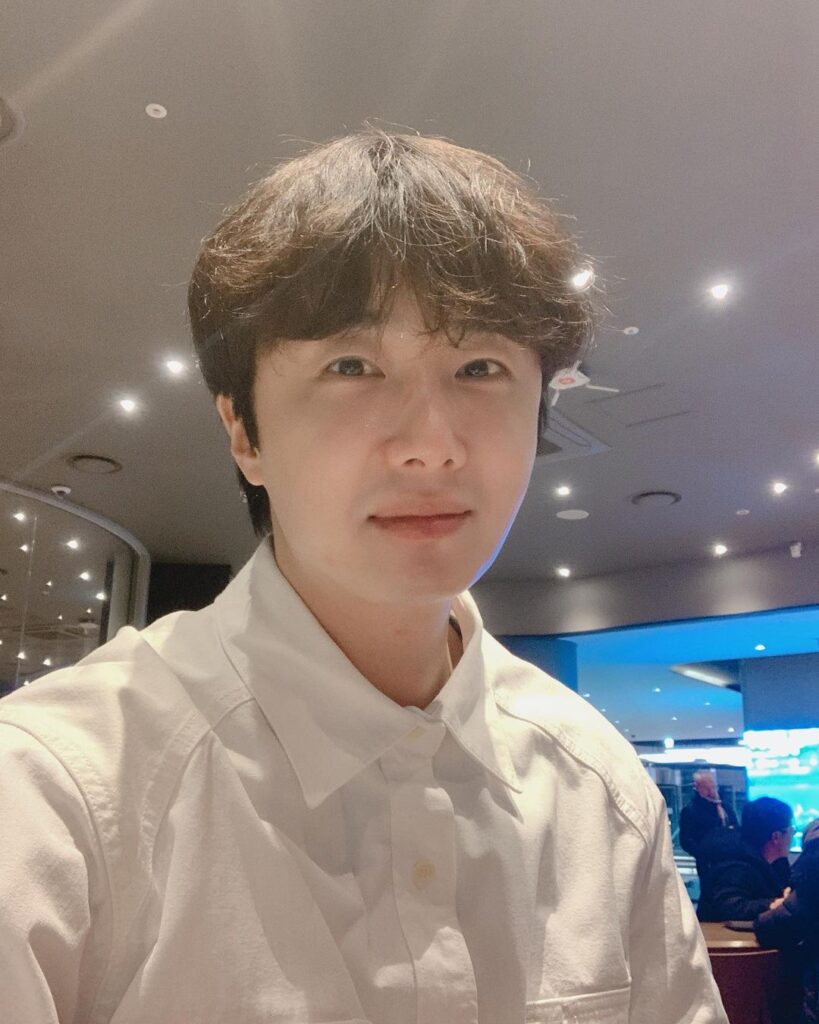 Korean actor Jung Il-woo debuted as Lee Yun-ho in the 2006 sitcom “High Kick as Hard as You Can” and became popular as soon as he made his debut, playing the role of Lee Yoon-ho, who lacks academic ability.

Who is Jung Il-woo’s Girlfriend?

Jung Il had a rumor that he loved actress Park Min-young.

Jung Il officially denied the news of her relationship with actress Park Min-young in 2007.
When asked about rumors about her love affair with actress Park Min-young at the fan meeting, Jung said, “That’s not true.It is impossible for some people to raise a scandal.At that time, Kim Beom watched a movie with me and was with me for a meal.” He explained that some fans misunderstood him when Kim Beom left his seat.

Jung Il-woo’s personality seems to be quiet and calm. Jung Il-woo said in an interview in 2014, “Everyone says I’m very quiet when they actually meet me.”He said, “I used to like to meet a lot of people, but now I like to be alone like cooking or traveling, and I watch a lot of books and movies.”