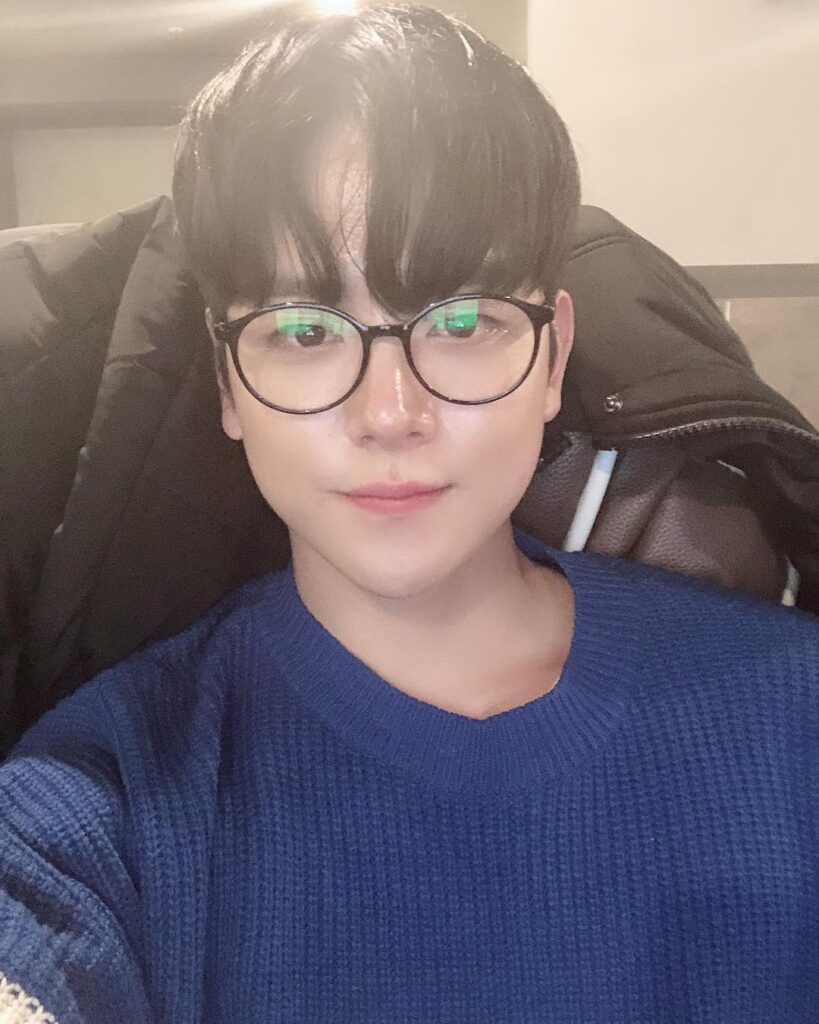 Korean actor Yeo Hoe-hyun made his debut in 2014 in the drama “Pinocchio.”

Who is Yeo Hoe-hyun’s Girlfriend?

It’s about the rumor of Yeo Hoe-hyun’s ardent love.

Yeo Hoe-hyun didn’t have any rumors about love.
In an interview, he said, “I worked hard in my 20s, but I don’t have a romance,” adding, “It’s because of my irregular lifestyle and the personality that makes me feel like an actress is like a family.”

Yeo Hoe-hyun played the role of Park Jae-hyun in the drama “Marry Me Now” So what is his actual love style? Yeo Hoe-hyun said in an interview, “Actually, that’s not the case. It’s a bit sad, but actually I couldn’t make a lot of love,” he said. “If I like it, I can confess confidently.”

In an interview, Yeo Hoe-hyun mentioned Park Jae-hyun, who played in the drama “Marry Me Now”

He said, “There were many similarities to me. So I tried to express my personality without trying to decorate it.”

“In the drama ‘Memory,’ I actually played the opposite role to myself.
The role was filled with melancholy, but I had a hard time emotionally when I was acting. It seems that the work has made a lot of progress.”