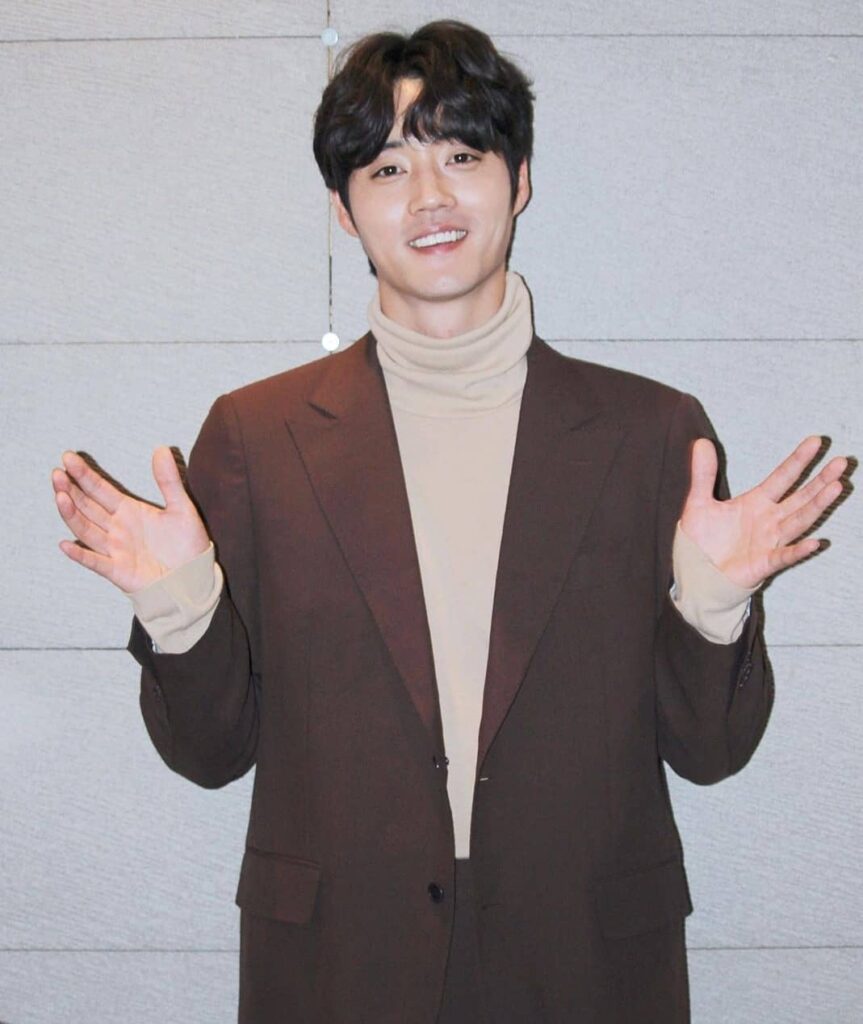 Korean actor Lee Ha-yool made his debut in the 2011 drama “Midnight Hospital.”

Who is Lee Ha-yool’s Girlfriend?

Lee Ha-yool was an open couple to actress Go Won-hee, but in 2018, his relationship ended after about three years of dating.

Lee Ha-yool and Gowoni have developed into lovers by co-starring in the 2016 drama “Glow Up as Stars.”

Go Won-hee, who appeared in an entertainment show after the drama, announced her love affair with Lee Ha-yool.

Lee Ha-yool and Gowonhee have openly expressed their love through SNS and interviews since their relationship was revealed.

In particular, Lee Ha-yool showed his love for Go Won-hee, who is active in the drama, while appearing in a special role in the drama “Welcome to Waikiki.” However, in September 2018, both offices said, “We recently broke up.They decided to remain as colleagues.”

Lee Ha-yool has a cheerful and positive personality.
Due to the characteristics of a drama series, Lee Ha-yool is known to have shown his unique positive energy while continuing filming almost every day for a long time.