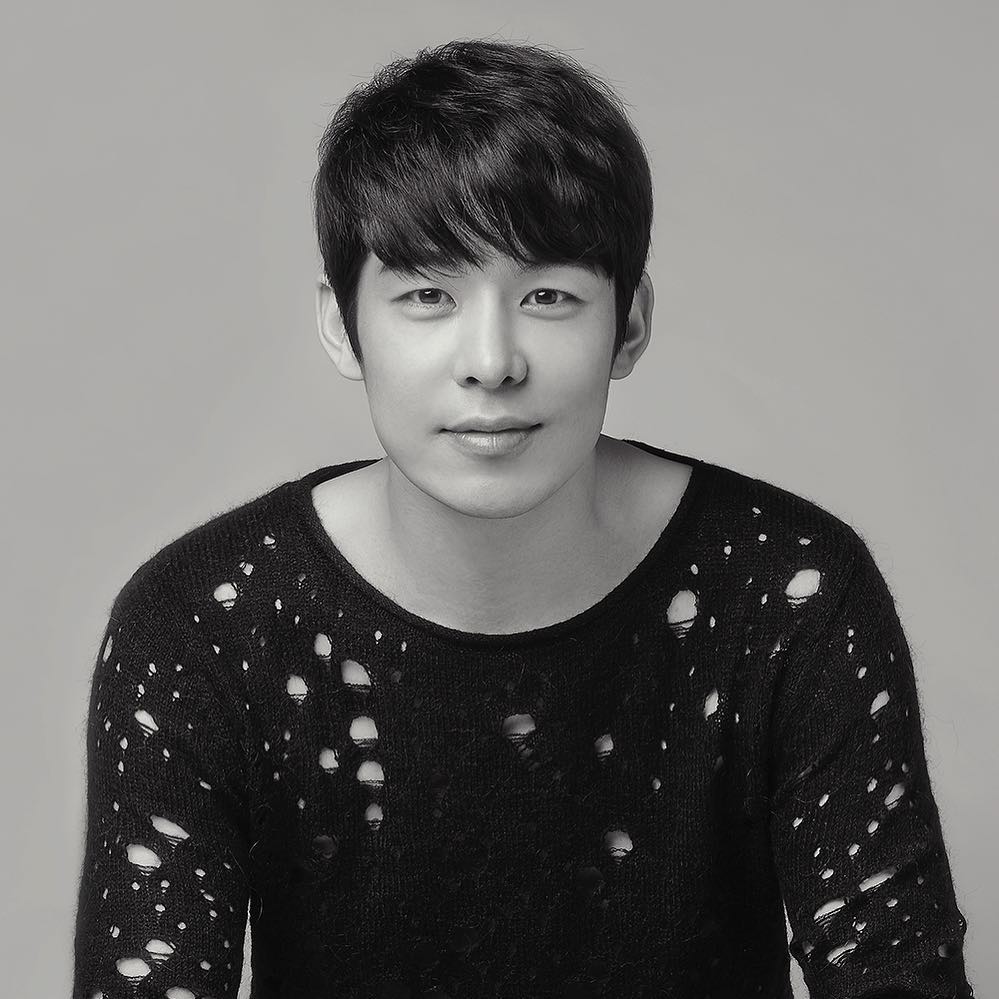 Korean actor Kim Sa-Kwon debuted as an actor in the 2012 drama “Golden Time” as a handsome intern.

Who is Kim Sa-Kwon’s Girlfriend?

Many people are wondering if he’s married because when they search for Kim Sa-Kwon, the word “marriage” appears in the related search term.Kim Sa-Kwon is unmarried and reported in an interview in 2018 that he has no plans to get married yet.

Kim Sagwon is positive and has a calm personality that doesn’t get angry.