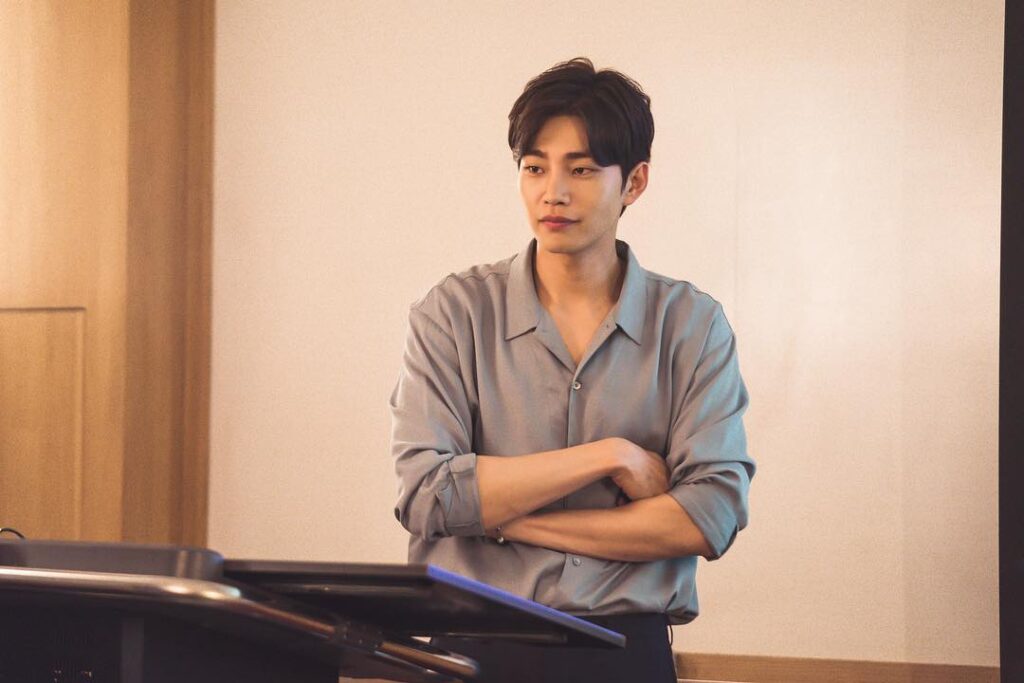 Korean actor Kim Jae-young is a model actor who made his acting debut with the 2013 movie “No Breathing.”

Who is Kim Jae-young’s Girlfriend?

When I looked it up, there was no rumor of ardent love.

In 2017, Kim Jae-young talked about love and his ideal type. He said, “I’m not in love.”The ideal type is a kind-hearted woman,” he said, adding,
“I think there are people who are pleasant and attractive when they meet. Actually, appearance doesn’t seem to matter that much.”

Kim Jae-young said in an interview that his strong point is his pure and childish personality, unlike his appearance.