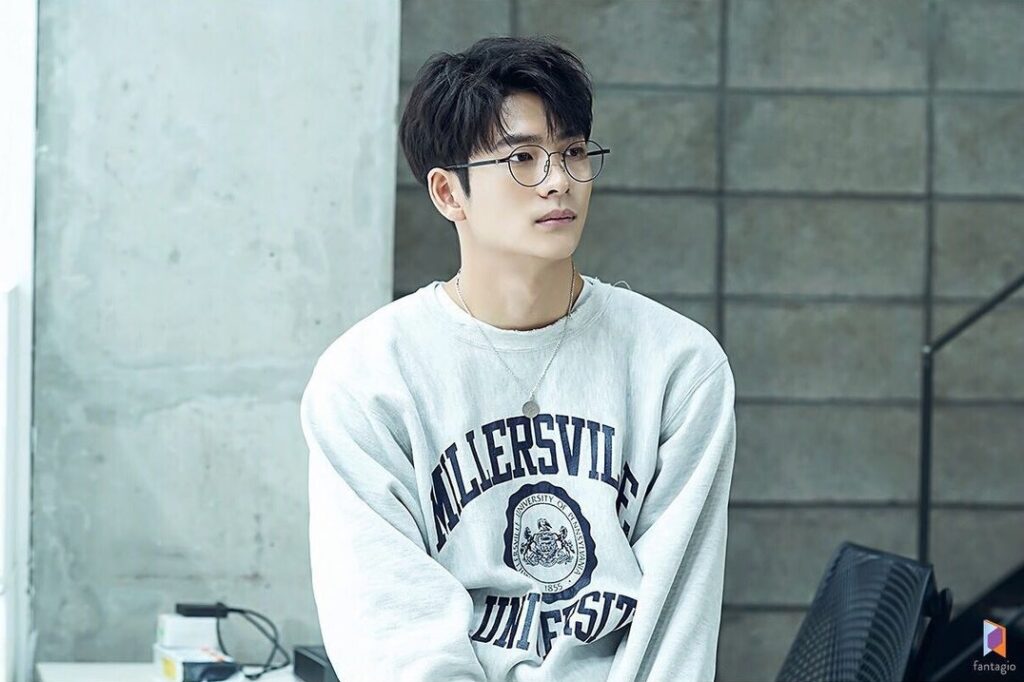 Korean actor Canteo is a member of the group “5urprise” composed of actors and debuted in the 2013 web drama “After-school Surprise.”

Who is Kang Tae-oh’s Girlfriend?

Looking it up, Kang Tae-oh has never had any rumors of ardent love since his debut.

Kang Tae-oh talked about love in an interview.He replied, “I cried when I was in high school because of my first love.”

Next, “If you think about it, the actual love style (played in the drama) seems
to be similar to that of Young Kwang.He seems to be a pure-hearted person,
and he is more emotional than a man.I’ve learned a lot since I became a celebrity,
and I don’t have the chance to fall in love as much as I thought,
perhaps because I live in a dormitory.Whenever I have a chance,” he said.

At the production presentation of the drama “The Man, Oh Soo,” he talked about his personality.

Kang Tae-oh explained that the role of Kang Ho-young in the drama “Short” was like a rugby ball with a strong personality, while Kim Jin-soo in the drama “The Man Oh Soo” was kind and sentimental.