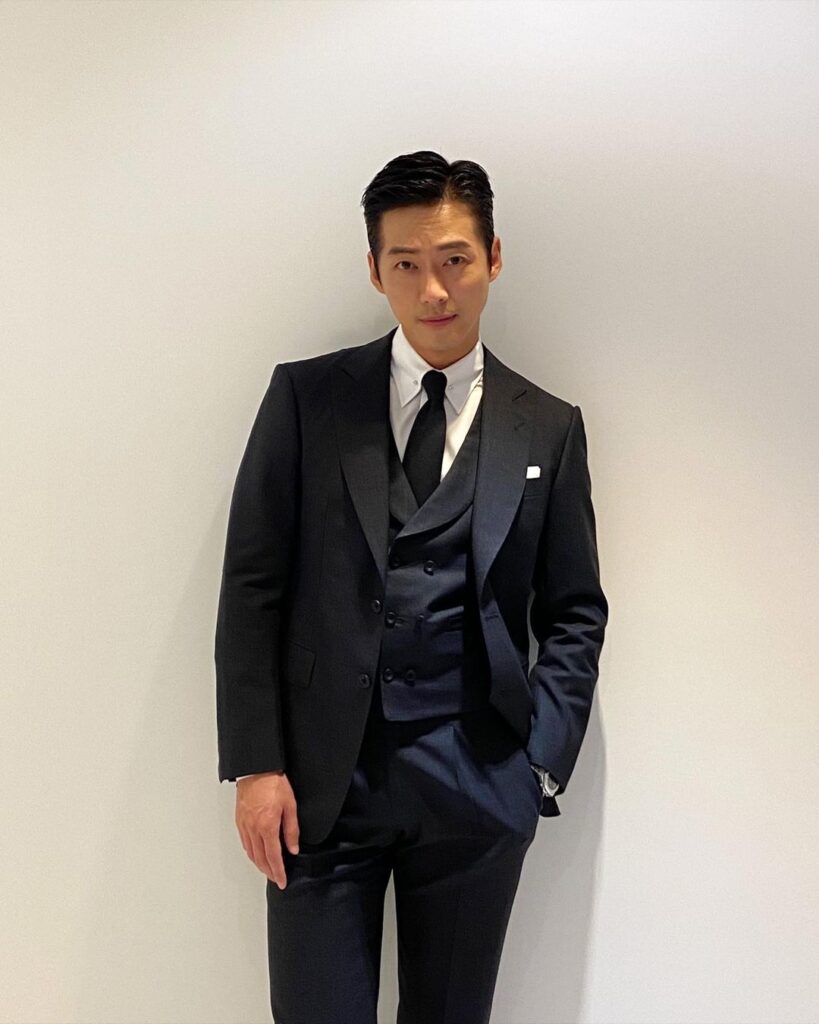 Korean actor Namgoong Min made his debut on KMTV and became a hot topic of conversation because he looked like Bae Yong-joon at that time.

Who is Namgoong Min’s Girlfriend?

Jin’s office said, “It is true that they are dating.It’s been 7 months.”

They developed into lovers through their short film appearances.
“Light My Fire,” a short film directed by Nam Geun Min, starred Jin Ah Reum in the lead role.

After his love for the public, Namgoong Min talked about his girlfriend Jin Ah Reum on MBC’s entertainment show “Radio Star.”

“I just prepared a cake and a small present,” Nam said of her birthday event.

In an interview, Namgoong Min said, “In fact, I’ve heard a lot about whether I can play masculine characters or villains with a good image,” and “I’ve always had a normal and quiet personality.”