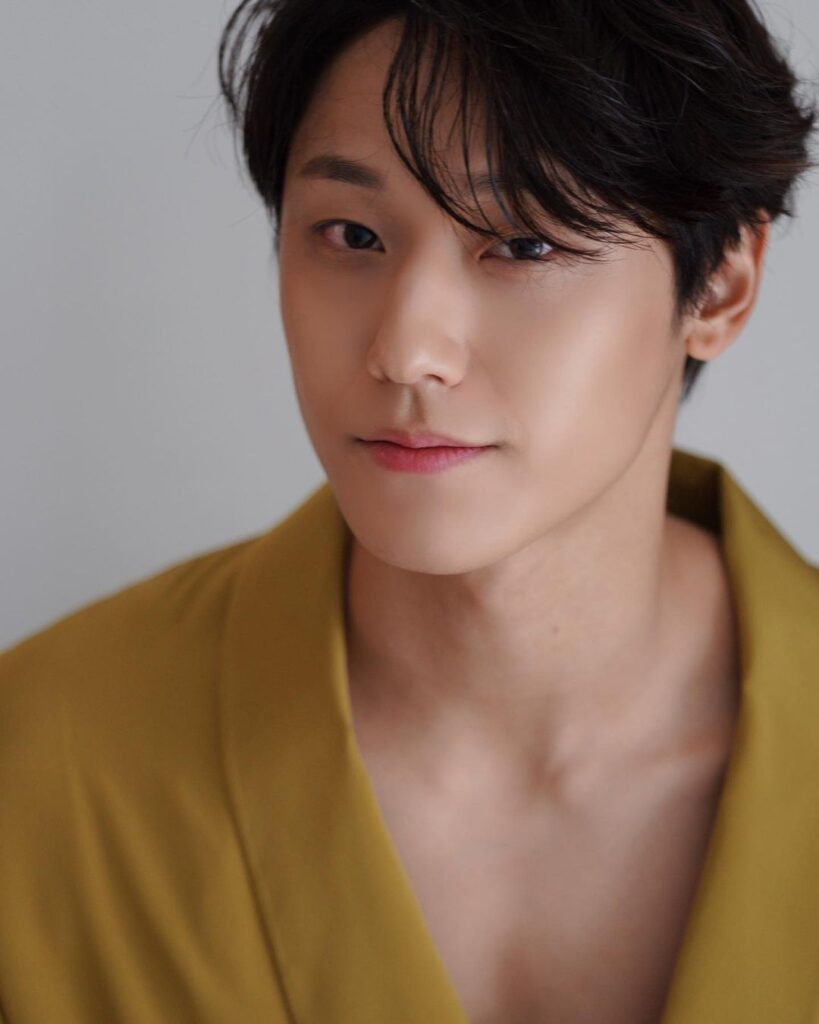 Korean actor Lee Do-hyun debuted in 2017 with the drama “Prison Playbook.” Since then, he has made his name known in the drama “Hotel del Luna,”
and has appeared in popular dramas such as “Drama Special,” “18 Again,” and “Sweet Home.”

Who is Lee Do-hyun’s Girlfriend?

Lee Do-hyun denied the allegations of Love Stagram spread through the online community in November 2020.

An online community attracted attention by posting articles from netizens who suspected Lee Do-hyun’s love program (Love, Instagram compound).
Netizens claimed that Lee Do-hyun gave her a hat that fans gave him.
In addition to this, photos taken in the same place as women were posted, which became a hot topic among netizens.

Actress Lee Si-yeon said, “My personality is very different from that of the character I played in the drama “Sweet Home.” Although his personality is often reflected in his acting, Do-hyun is a very polite, delicate and kindly person. I’ve asked him many times how he can act so calmly. I also worked while learning a lot.Actually, he seems to be a very warm person.”