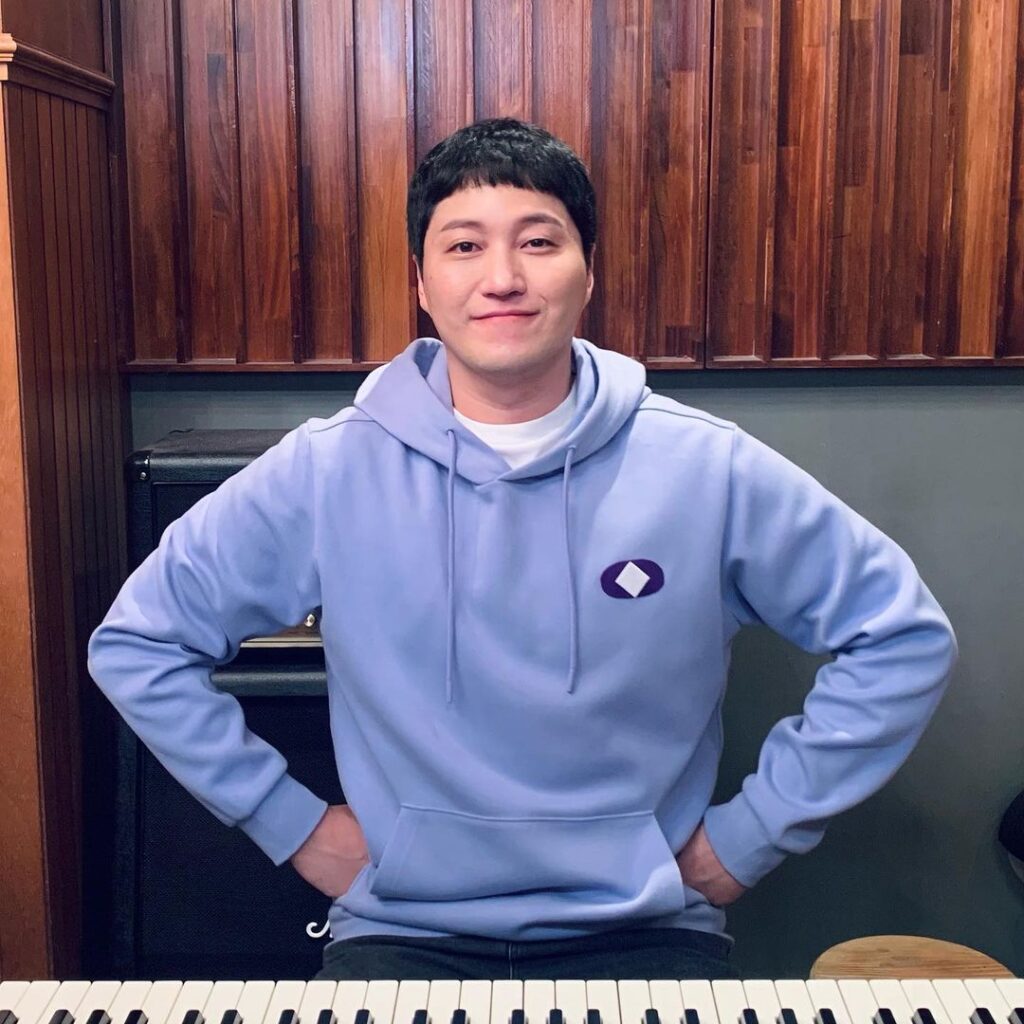 Korean actor Kim Dae-myung debuted in 2006 through the play “Come to the Ghost House.”Since then, he has appeared in dramas and movies such as “Misaeng: Incomplete Life,” “The Sound of Your Heart,” “Hospital Playlist,” “Pandora,” “Bluebeard,” “The Drug King,” “Golden Slumber,” and “The Golden Holiday.”

Who is Kim Dae-myung’s Girlfriend?

Kim Dae-myung is unmarried and appeared on a radio program in 2015 and talked about his plans to get married.He said, “I’m thinking about getting married.My parents don’t put pressure on me, but I keep thinking about marriage. I often envy my friends because they are married and have children.”

In an interview, Kim Dae-myung said, “My personality itself is similar to that of Kim Dong-sik (who played in the drama “Misaeng: Incomplete Life”).But I’m still timid, so I wonder if I can live like Kim Dong-sik.I think Dong-sik is a person who believes that happiness is the most important thing.My happiness is the most important thing for me, too.That’s why I’m acting.”

Actress Ahn Eun-jin, who co-starred in the drama “Hospital Playlist,” said about Kim Dae-myung’s personality, “He is an icon of compassion.It’s very comfortable to talk to while acting.”