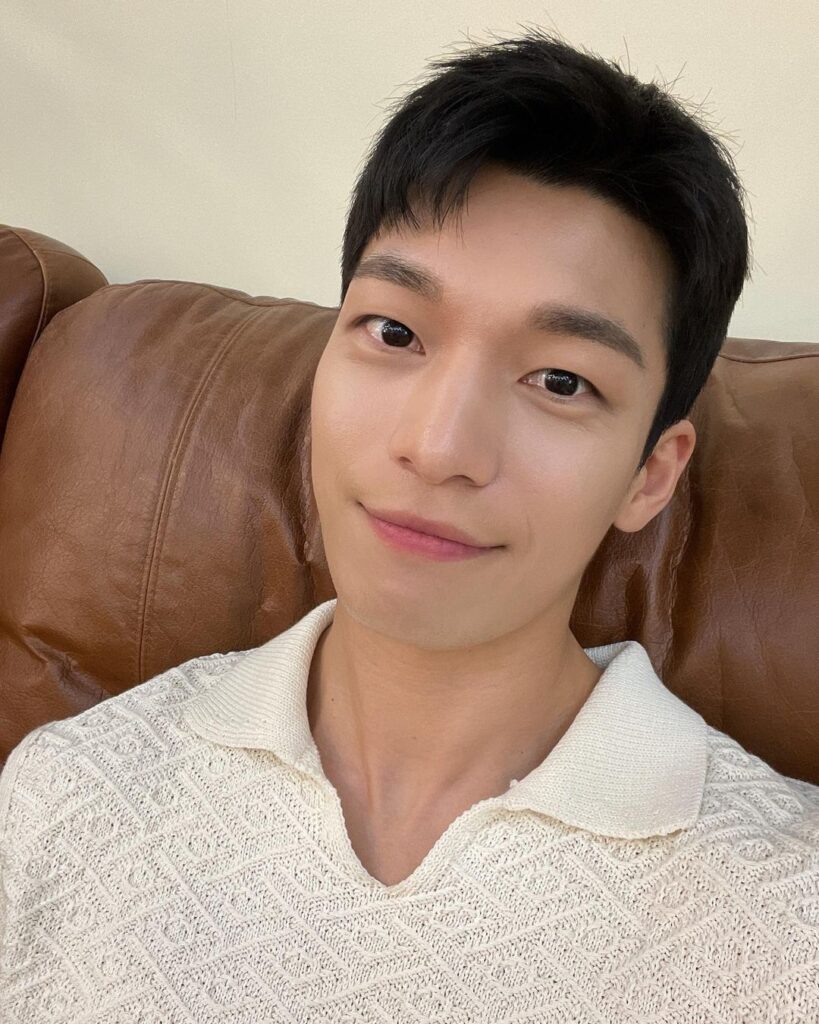 Korean actor Wi Ha-jun debuted in 2015 in the movie “Chinatown” and starred in dramas such as “Something in the Rain,” “Matrimonial Chaos,” “Romance Is a Bonus Book,” “18 Again,” “Bad and Crazy,” and “Squid Game.”

Who is Wi Ha-jun’s Girlfriend?

It’s about Wi Ha-jun’s love affair.Wi Ha-jun has never been rumored to be in love.

Wi Ha-jun talked about his real love style in an interview.He said, “I’m usually blunt, but when I fall in love, I’m endlessly kind.This is similar to Ji Seo-joon’s role in the drama “Romance Is a Separate Appendix.”

Wi Ha-jun said, “I’m cute and childish to the person I like.”

Regarding the age difference in love, he also said, “I want to meet older people next time.”

Wi Ha-jun is said to be similar to Ji Seo-joon, who played in the drama “Romance is a Separate Appendix.”

In an interview, he said, “There are many similarities. I’m kind to people I like and I can act cute. I sometimes feel cold about my work and other friends. My personality itself seems to have many aspects, and there are many things that resonate with me.”