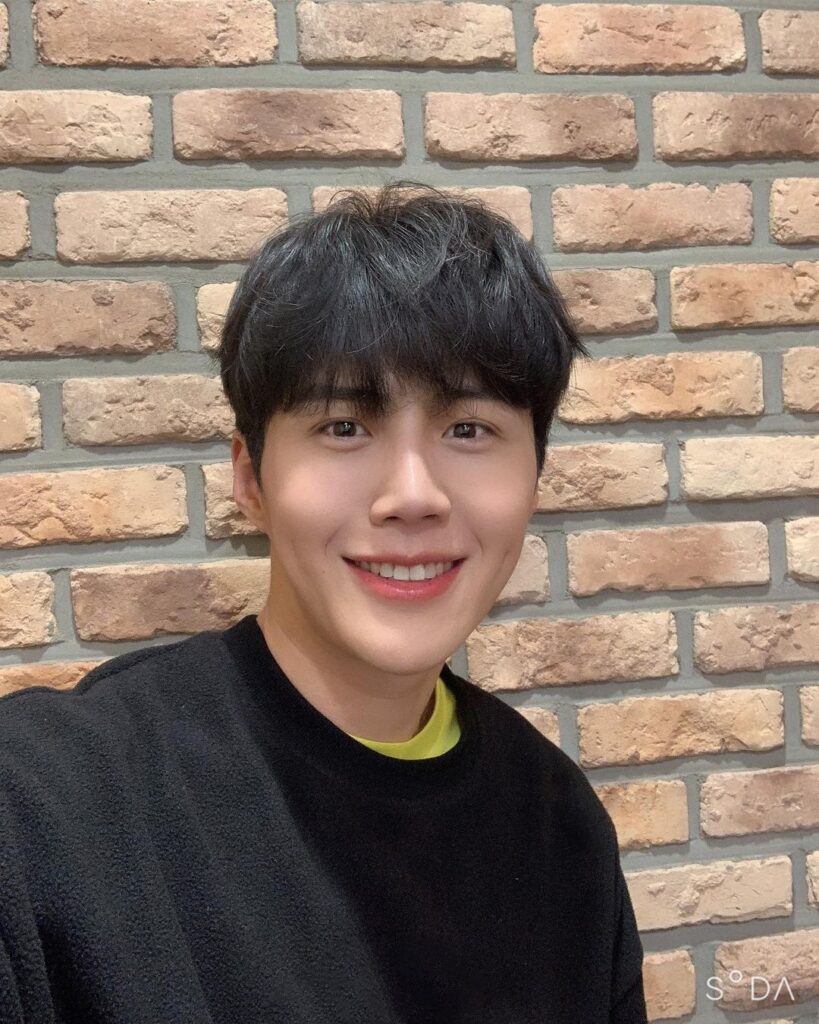 Korean actor Kim Seon-ho debuted in 2009 with the play “New Boeing Boeing.” After that, he appeared in the drama “Good Manager” in 2017 following the play “Rooftop House Cat”.
He also starred in dramas such as “100 Days My Prince ,” “Welcome to Waikiki 2,” “Catch the Ghost,” and “Start-Up.” He has also been active as a member of the variety show “2 Days & 1 Night Season 4.”

Who is Kim Seon-ho’s Girlfriend?

Also, since Kim Seon-ho debuted, there have been no rumors of a romantic relationship.

Kim Seon-ho talked about love in an interview in November 2018. He said, “I always want to. I hope that person is spending the same time as me,” he said. “It’s better to be as comfortable as a friend. Love can’t be done if it’s difficult for both of us to find peace in our daily lives. Believe it or not, I’m very shy and my family has been shy for generations (lol).”

In an interview, Kim Seon-ho said, “I feel bored or uncomfortable when the atmosphere gets dark.
If anyone looks tired on the set, I’ll bring up an interesting story.”

“Actually, I’m quiet when I’m alone. I’m tired from talking a lot. On the contrary, I don’t have many words in messenger,” he said, adding, “I take care of myself by being alone. I try not to get tired only when I work. I always reflect on myself.”