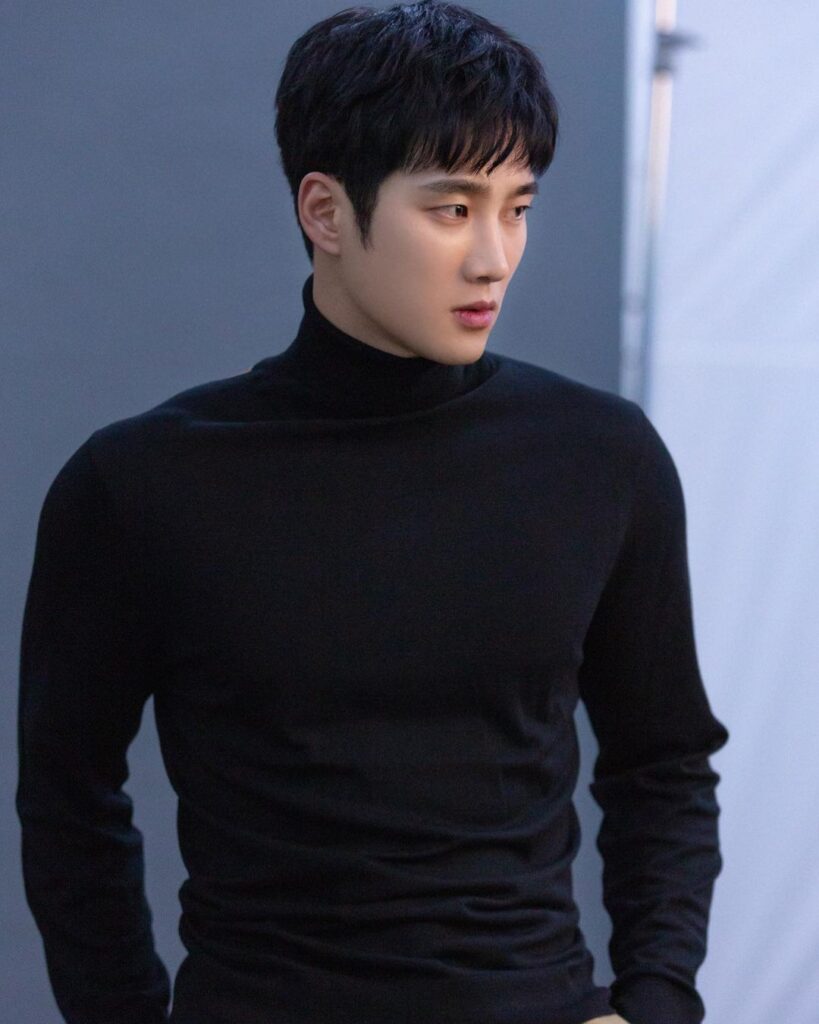 Korean actor Ahn Bo-hyun debuted in 2016 with the movie “Hiya,”
and has since appeared in dramas such as “Descendants of the Sun,” “Her Private Life,” “Itaewon Class,” and “Kairos.”

Who is Ahn Bo-hyun’s Girlfriend?

When asked in an interview, “Do you have pure love like Jang Geun-won (played in the drama “Itaewon Class”), Ahn Bo-hyun replied, “I’m also an all-in-one type.”

He said, “Actually, I haven’t been in love much.
I dated a woman for many years,” he said.He added, “When I acted out my feelings for Sua (played by Kwon Na-ra), I felt like I understood his feelings.”

Ahn Bo-hyun also revealed his ideal type on the variety show “I Live Alone.” He said, “It changes every time, but I like people who are good at parents.”

Ahn Bo-hyun appeared on the variety show “I Live Alone” and showed his active personality while revealing his daily life.

He said, “I like camping, too.I like riding bicycles and motorcycles, and I also go fishing.That’s my only pleasure.
I’ve been walking around a lot outside.” “Masculine tendencies? I’m surprisingly meticulous.”