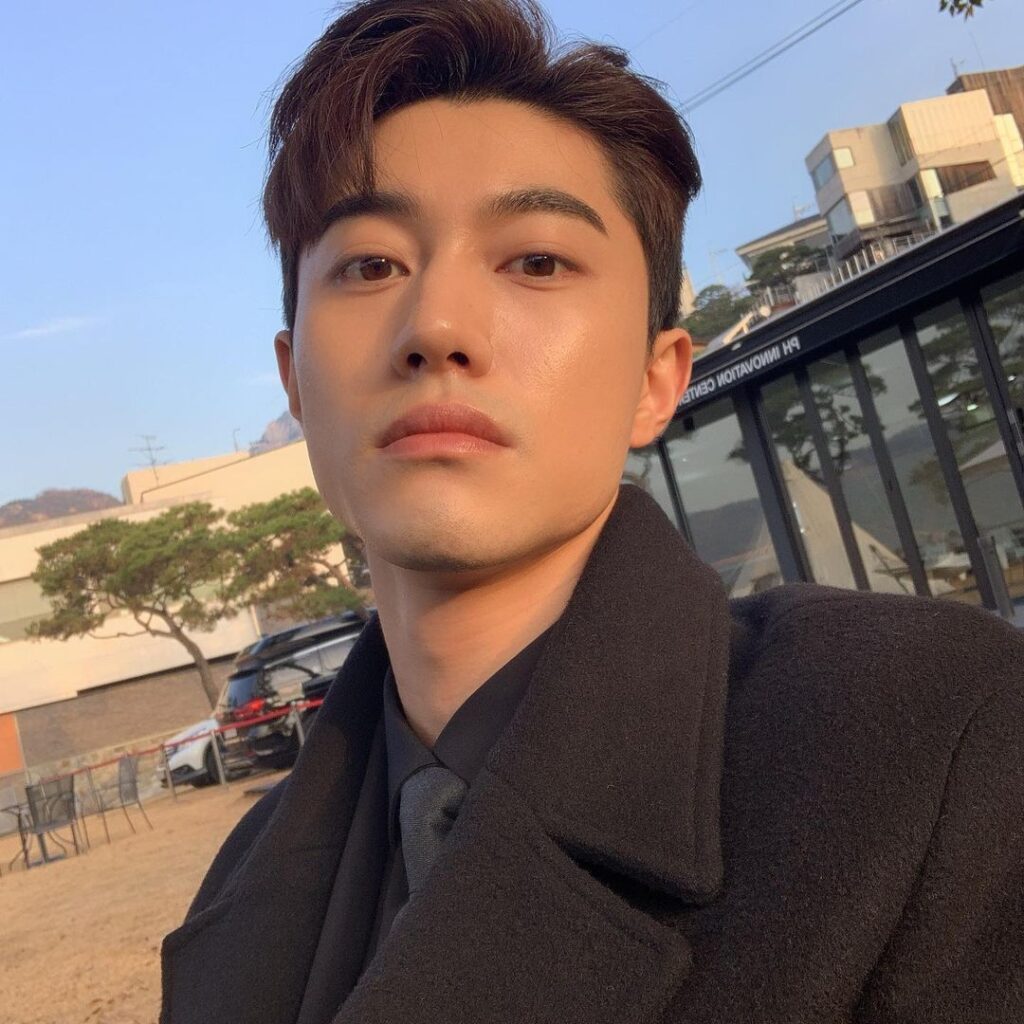 Korean actor Kwak Dong-young, who was a trainee in the band, made his debut as an actor after auditioning for the drama “My Husband Got a Family” in 2012.

After that, he became a rising star by appearing in dramas such as “Jang Ok-jung, Living by Love,” “Adolescence Medley,” “Splendid Politics.”

Later, he appeared in dramas such as “Gangnam Beauty,” “My Strange Hero,” and “Never Twice.”

Who is Kwak Dong-yeon’s Girlfriend?

In an interview in October 2016, Kwak said, “I want to fall in love now.I don’t know the deep emotions yet.”

He said, “There has been a romance in dramas, but I have not played the role of crying and dying for the woman I love.

“It’s just like a youthful teenage romance drama,” he said, adding, “I want to try a real authentic romance drama from now on.”

Kwak Dong-young also talked about his ideal type in another interview. He said, “The most important thing is courtesy,” adding, “I’m not that tall, so if she’s not taller than me, I like long straight hair.”

Kwak Dong-young talked about his personality in an interview in November 2016.

He said, “When someone asks me about my personality, I always think the definition is different,” adding, “It’s different when I’m with close friends or when I usually work.”

However, overall, I seem to be a cheerful. I seem to like fishing, taking pictures, mountain climbing, ice hockey, and so on.”