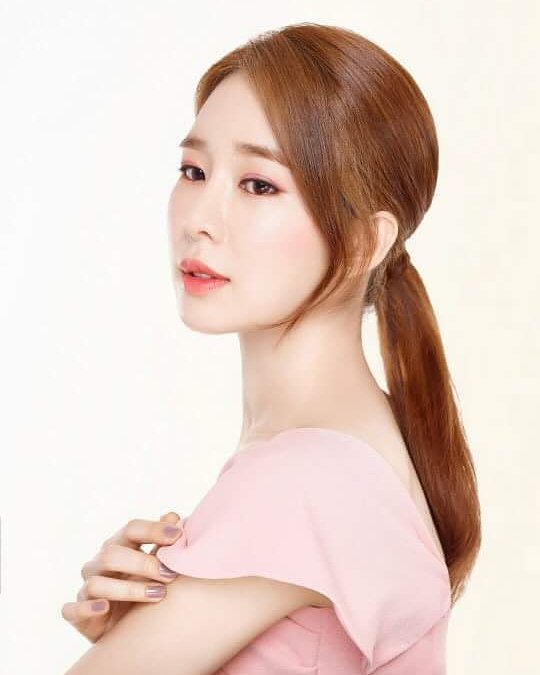 Korean actress Yuin-na has a winsome voice and is gaining a lot of popularity among men.Yoo In-na debuted in 2009 with the sitcom “High Kick for Tomorrow.”

Who is Yoo In-na’s Boyfriend?

Yoo In-na and Ji Hyun-woo played male and female characters in the 2012 drama “Empress Inhyeon’s Man,” and developed into lovers.

After Ji Hyun-woo made a public confession at the fan meeting celebrating the end of the drama “Empress Inhyeon,” Yoo In-na began dating Ji Hyun-woo, thinking only about her feelings.Both sides recognized their official love in June, and Ji entered the military service in August.

However, in May 2014, Yoo In-na admitted to breaking up with Ji Hyun-woo.One media outlet said, “Yu In-na and Ji Hyun-woo recently sorted out their relationship.” The two reportedly decided to return to their senior-junior relationship in show business and concentrate on their activities.

It’s about Yoo In-na’s personality. Yoo In-na is also famous for her cuteness.

Yoo In-na’s cuteness is natural and cute, and she is sometimes called the cuteness she wants to learn from women. Regarding this, Yoo In-na said, “I think it’s rather attractive to see someone calm and confident.”

And the most similar character I’ve ever acted in is the role I played in the tvN drama “Empress Inhyeon’s Man.”

Actor Nam Geun Min, who co-starred in the drama “My Secret Hotel,” said about Yoo In-na’s personality, “Yoo In-na’s role is a lovely character. I think Yu In-na is really kind and cute, and it’s so comfortable that I don’t have to force her to act.”