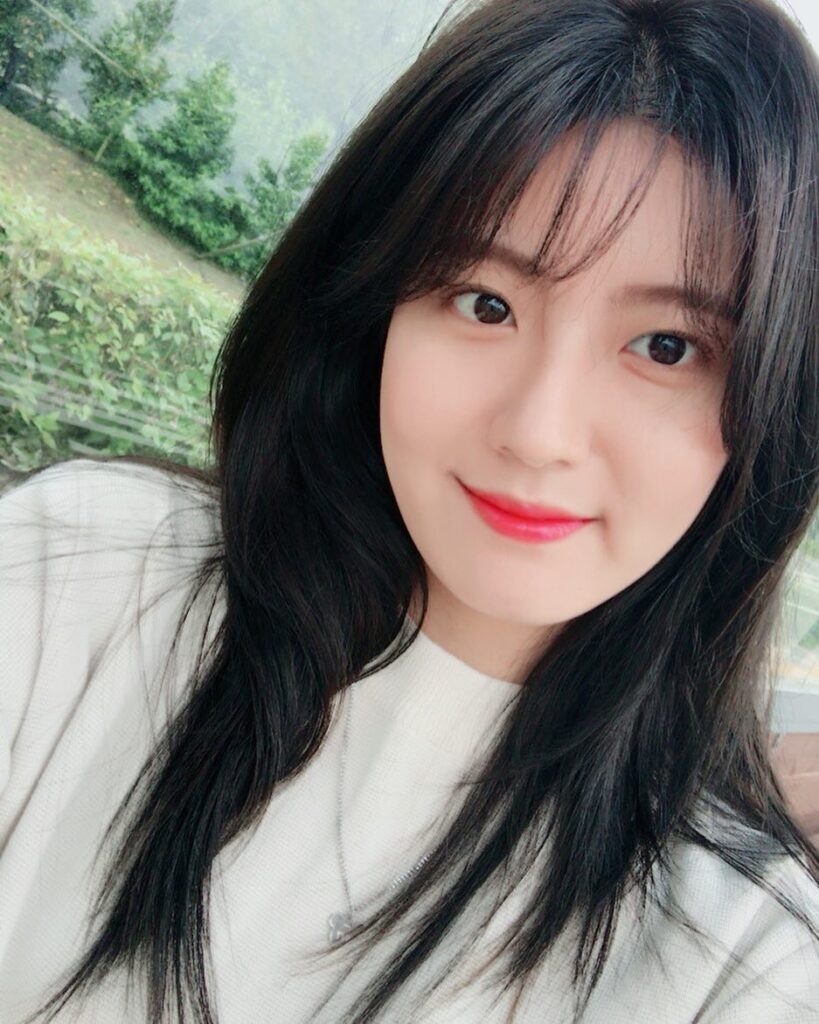 Korean actress Nam Ji-hyun made her debut as a child actor in the 2004 MBC drama “I Love You.”In the drama “Queen Seondeok,” she showed impressive performances even in her youth.

Who is Nam Ji-hyun’s Boyfriend?

Nam Ji-hyun had no rumors of love since his debut.

Nam Ji-hyun said in an interview in 2016, “I’ve never been in a relationship.” Nam Ji-hyun confessed, “I’m going to college very hard,” and “I couldn’t fall in love because I was so absorbed in my studies and work.”

Nam Ji-hyun answered, “I don’t have much experience yet, and I don’t really understand myself.” she added, “So I tried to imagine a lot while shooting a drama.”

She also said, “I’ve actually thought about wanting to fall in love. It would be really nice if I could have a chance to fall in love (like the drama “Suspicious Partner”).

Nam Ji-hyun, who played the role of lawyer Eun Bong-hee in the drama “Suspicious Partner” with actor Ji Chang-wook, said in an interview, “Eun Bong-hee, who is patient and positive about overcoming crises, is similar to me.”

“No matter what anyone says, I see a dignified attitude while doing what I have to say. What I think is right is the person who expressed my opinion honestly.”

She also appeared on Nam Jihyun’s talk show “TAXI” and talked about hers personality. When asked, “What do you think about people’s perspective that you seem to be a perfectionist?” Nam Ji-hyun confessed, “I actually have a perfectionist inclination.”