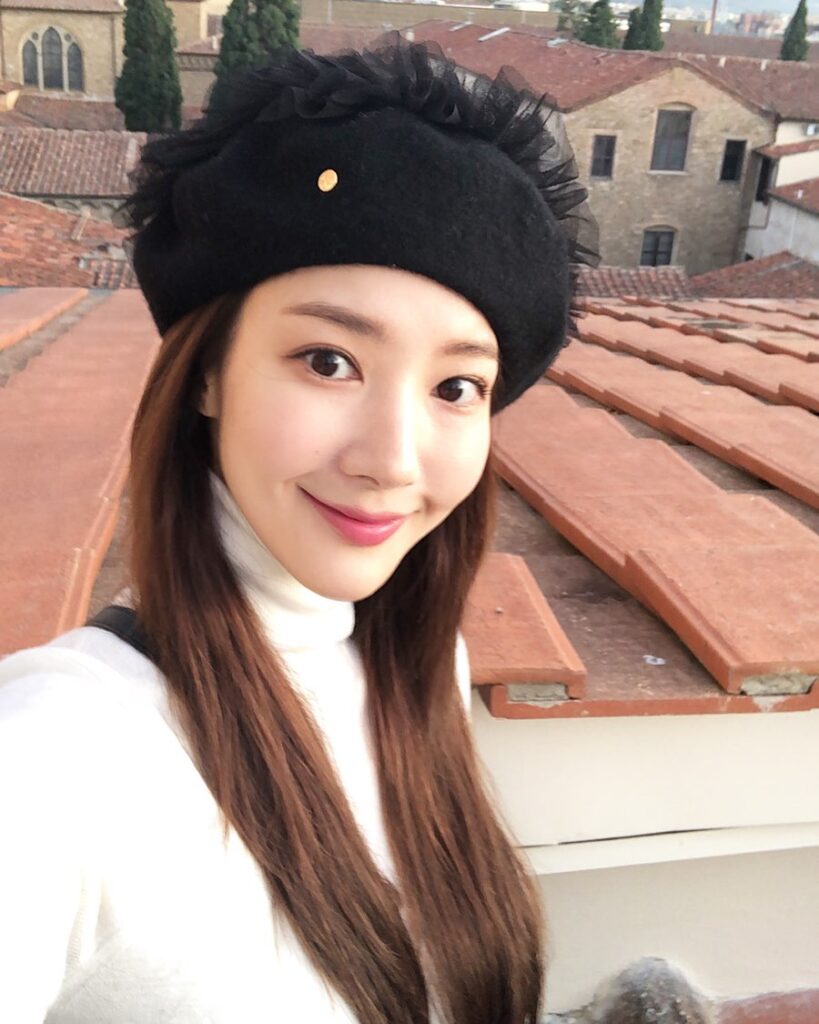 Korean actress Park Min-hyun made her debut in a commercial for “SK Telecom June” in 2005. After that, she suddenly became a top actress with a stable performance in the drama “Sungkyunkwan Scandal”

Who is Park Min-Young’s Boyfriend?

Park Min-Young officially loved actor Lee Min-ho in the past and declared him a “good senior and junior” in January 2012.

Park Min-Young’s agency officially acknowledged their breakup, saying, “We decided to return to being good seniors and juniors.”

it was revealed that they developed into lovers through the SBS drama “City Hunter in Seoul,” which surprised fans. After that, there was a rumor of a breakup, but hers office denied it.

However, they eventually admitted they had broken up in January 2012.

Park Min-Young and actor Park Seo-joon, who co-starred in the 2018 drama “What’s Wrong with Secretary Kim.”

Suspicion grew after a small article that appeared to be a couple item was discovered on Park Seo-joon and Park Min-Young’s Instagram.

However, she drew a line saying, “It’s not true.”