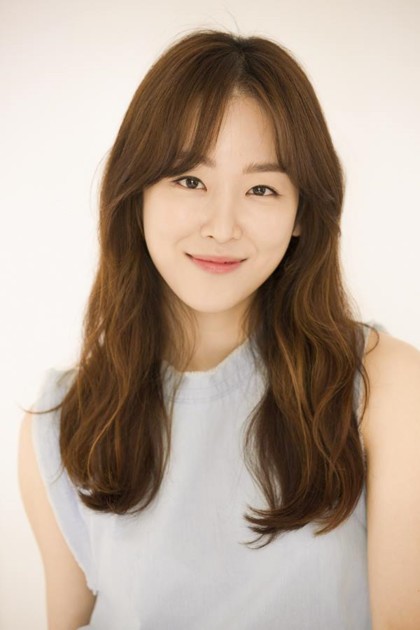 South Korean actress Seo Hyun-jin debuted with girl group Milk. After that, I turned into an actress.

Who is Seo Hyun-jin’s Boyfriend?

Seo Hyun-jin had a rumor that he and Eric loved each other.

It was reported that the two of them who starred in the drama “Oh Hye-young” and appeared in the drama as a couple have loved each other for two months. However, the two offices were able to find out immediately. Eric denied the theory, saying, “We’re close friends and we never have lovers.”

And Seo Hyun-jin’s side denied the fact. In an interview, Seo said, “It was announced that Eric’s love story was not true, but people around me asked me if I really didn’t go out with him. I thought they looked good in the drama,” she directly denied the theory of ardent love.

In April 2015, there was a rumor about Oh Sang-jin and his love.

In the past SBS World Cup program, they traveled together. During the trip, there was a theory that they became close and became lovers, but both said they were close friends.