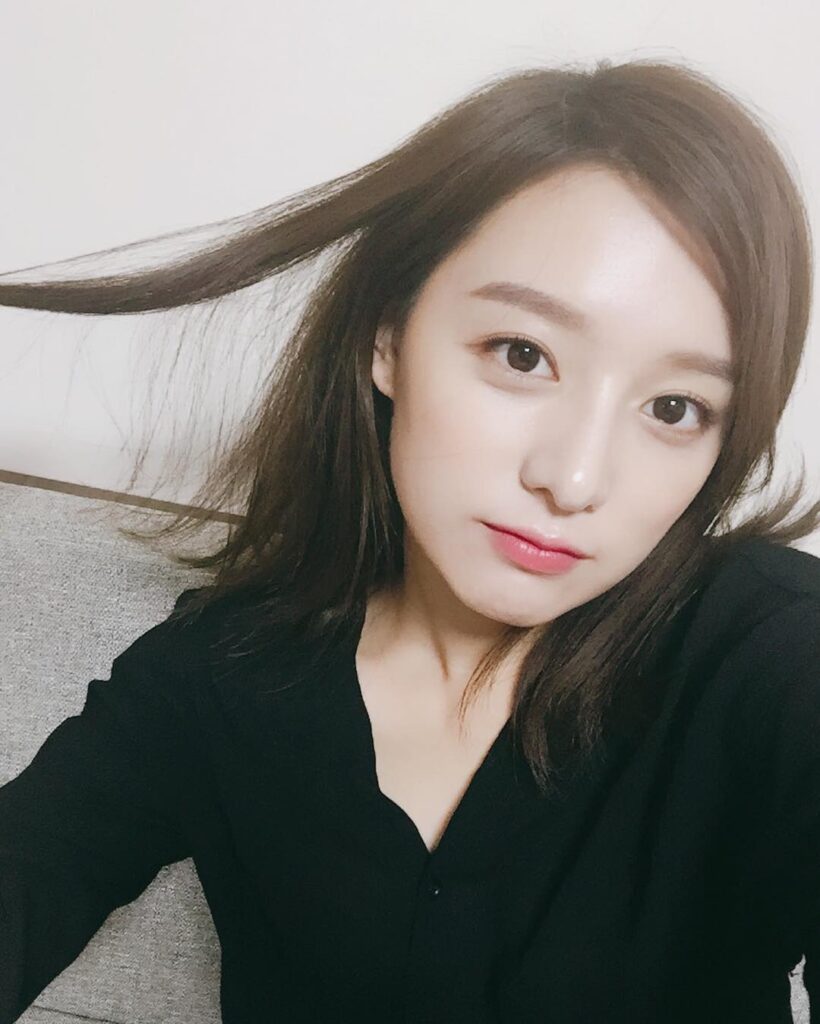 Korean actress Kim Ji-won made her official debut in a commercial for “Lollipop” with “Big Bang” in 2010.

Who is Kim Ji-won’s Boyfriend?

There was a rumor that Kim Ji-won and actor Yoo Youn-seok loved each other. They co-starred in the movie “Scary Stories,” and rumors of ardent love surfaced in 2015 and 2016. But each time, they denied the theory that their offices were “false.”

“Yoo Youn-seok and Kim Ji-won had a date at a certain place in Gangnam on Saturday,” a media source said.

The newspaper reported that Yoo Youn-seok and Kim Ji-won had a good impression in the 2012 movie “Scary Story” and developed into a romantic relationship.

Regarding this, Yoo Youn-seok and Kim Ji-won rejected the theory, saying, “They are not lovers,” and “I don’t know why such an article was published.”

and I’m curious about her marriage, love and personality. Kim Ji-won said about her ideal type, passionate love, that is an ’embracing man’.