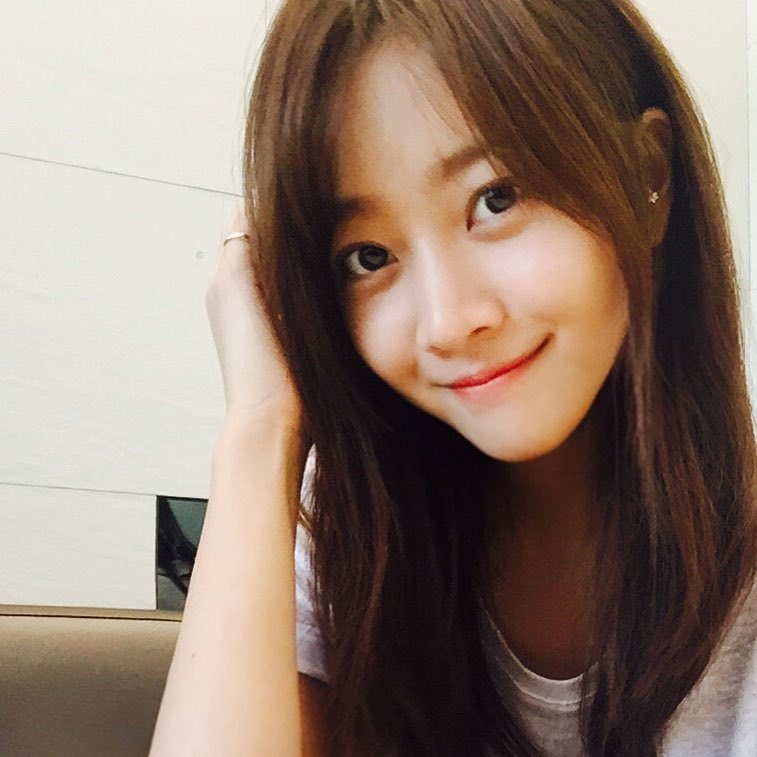 Jo Bo-ah made her debut in the entertainment industry in the 2012 drama “Beautiful Men Band”.

Since then, she has appeared in various productions as an actress.

Who is Jo Bo-ah’s Boyfriend?

Jo Bo-ah and On Joo-wan co-starred in the 2014 tvN drama “The Little Mermaid”.

That seems to have led to a relationship between lovers, and it is said that they started dating in February 2015.

In March 2015, they declared a public relationship and became an official couple.

After that, Jo Bo-ah and On Joo-wan showed their friendship by mentioning each other on SNS and programs.

When we attended the preview together, it was attracting attention.

However, in January 2017, it was reported that they had ended their relationship for about two years.

His office acknowledged this, commenting on the reason and timing of the breakup, saying, “It’s hard to mention because it’s private,” and gave no details.

The two were reported to have broken up due to a number of problems, including their schedules.

Maybe it’s because both sides were busy that they couldn’t fill the gap.

Jo Bo-ah and Yoo Seung-Ho co-star in the drama “My Strange Hero”.

In addition, there was a scene in the play where they confessed their feelings for the other person, and they played a role that attracted each other.

They have also performed with elements of love romance, but so far, there has been no theory about their ardent love report.

In the play, they developed into love, but in fact, they seem to be seen as colleagues.