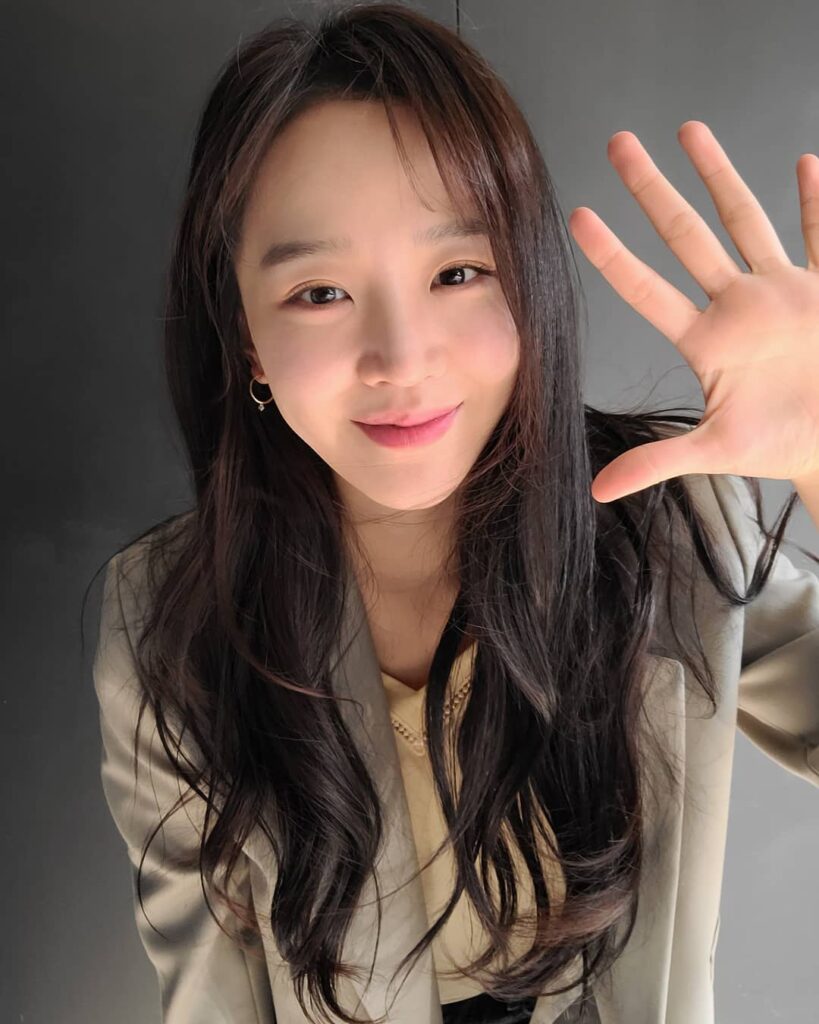 Who is Shin Hye-sun’s Boyfriend?

Shin Hye-sun had a false rumor with actor Seong-hoon, who co-starred in the drama “Five Children.”

The rumor of calm love resurfaced with the words of Shin Hye-sun. When Seong-hoon said that there was no exciting scene in the middle of his performance, Shin Hye-sun said, “I’ve been excited, but I’m a little disappointed that he didn’t.”

Actress Lim Soo-hyang, who co-starred in “Five Kids,” said about rumors of Shin Hye-sun and Seong-hoon’s ardent love affair, “There is no possibility that the two will actually date.I worked with Sung Hoon before, but he is so obsessed with the character.”

In fact, after the drama “Five Kids” ended, the rumors about their passionate love were fade out.

According to people around her, Shin Hye-sun is like a vitamin that improves the atmosphere of the scene.

Shin Hye-sun, who debuted a little late, said about his personality in an interview, “I’m confident that I can be an actor in difficult situations, and I think I can work harder because I really enjoyed acting.”

In other interviews, Shin Hye-sun pointed out Hansol in the drama “She Was Pretty” as the character that actually resembled his personality.

Shin Hye-sun said, “All the characters I acted in are similar, but they don’t look alike. To name a similar character, I think Hansol is similar to his usual personality.”