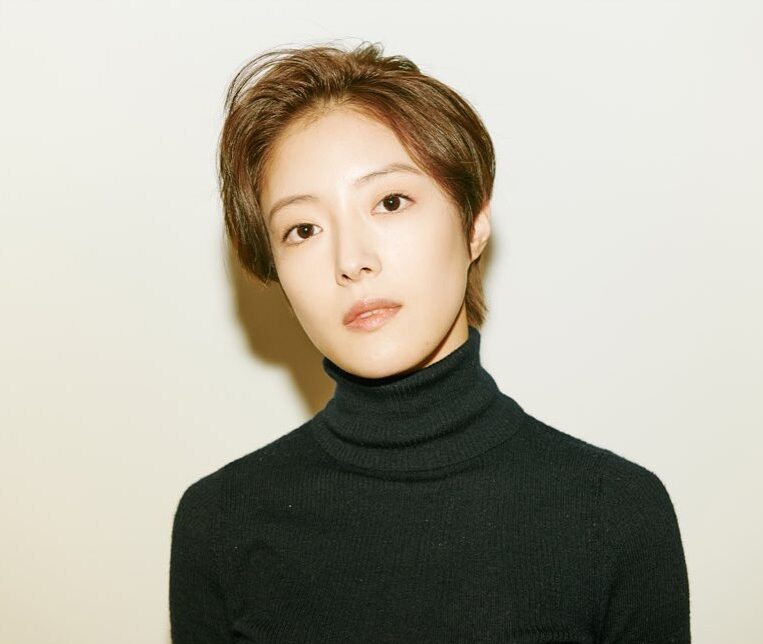 Korean actress Lee Se-young has been active as a child actor in numerous productions including the drama “Brothers’ River” and appeared in films such as “Life of Nine” and “Lovely Rivalry” in 2004.

Who is Lee Se-young’s Boyfriend?

A netizen left “Lee Se-young is dating COOL K” in the comments section under Lee Se-young’s article, and Lee Se-young captured the comment and denied the rumors on her Instagram, saying, “I’ve never dated him, and I’m not going to date him.”

When Lee appeared on the variety show “Happy Together 3” in February 2017, she talked to actor Hyunwoo, who co-starred as a couple in the drama “The Gentlemen of the Laurel Clothes Shop,” about being asked to marry.

Regarding this, MC Jung Hyun-moo said, “I’ll ask you straightforwardly.Are they actually dating?” Hyunwoo replied, “No.”

Lee Se-young has a cheerful and charming image, as she did in the drama “The Gentlemen of the Laurel Clothing Shop,” but she is shy and shy.