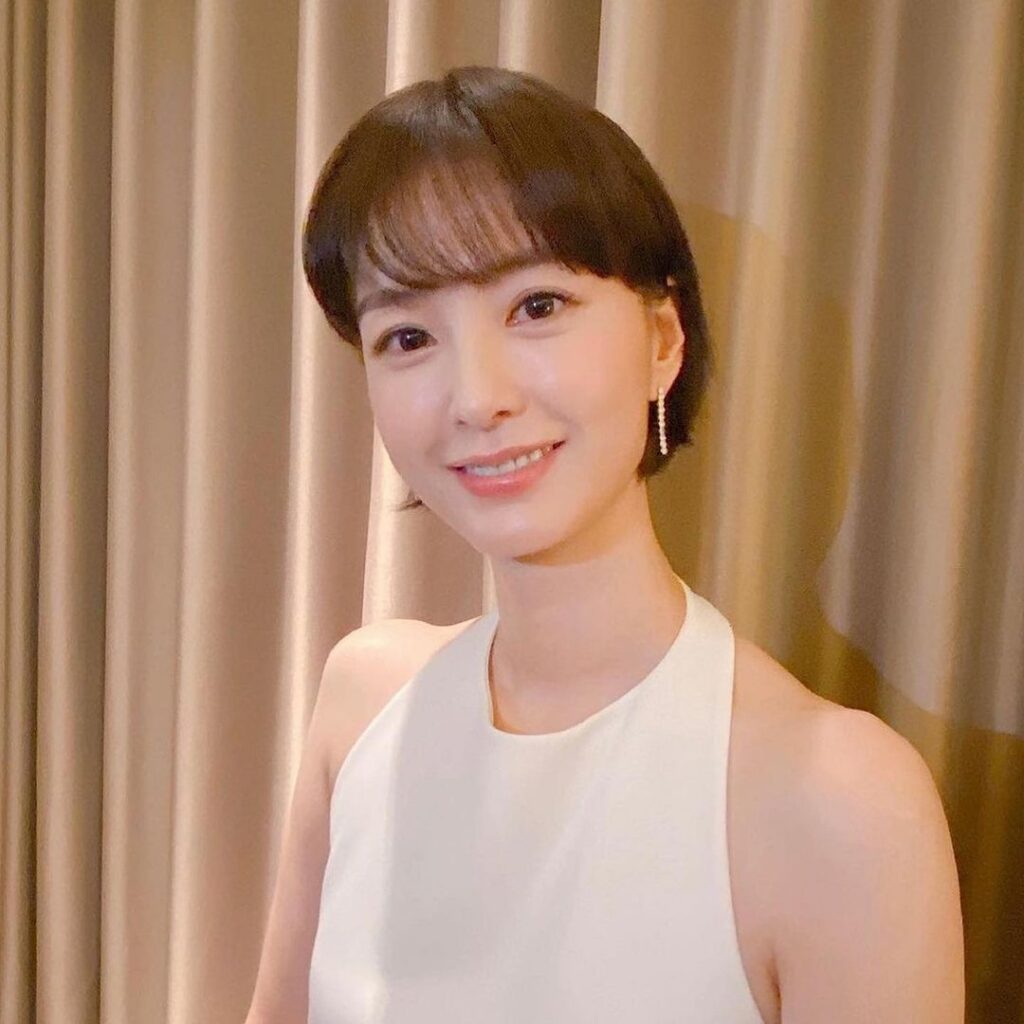 Korean actress Jung Yu-mi made her debut in the 2004 short film “How Polaroid Works,” her own charm in the 2006 movie “The Birth of a Family,” and the 2007 drama “Ke Sera,” attracting public attention.

Who is Jung Yu-mi’s Boyfriend?

Jung Yumi has had rumors of passionate love several times.First of all, Yoo Ah-in and Jung Yumi, who are said to be close friends, had rumors of ardent love.

Jung Yu-mi and Yoo Ah-in became close friends after they co-starred in the movies “Ain’t It Alright” and “Tomorrow That Kanchorio Kang Gave Me.”

They were often involved in false rumors of passionate love for their behavior, which they did not care about in private or public situations. Each time, they denied rumors of ardent love and emphasized that they were “friends.”

Jung Yu-mi had a rumor that she and actor Kang Dong-won loved each other.

On the Internet, a post was posted quoting Jung Yumi’s SNS postings and raising false rumors about her love affair with Kang Dong-won.

Jung Yu-mi posted a photo on her Instagram with a post saying, “What I like.”Emoticons are listed in the notebook in the published photo.

Finally, there are pictures of puppies, circles, and monkeys with the words ‘and…’, and the initials are ‘Kang Dong-won’, so I guess they are in love with each other.

Jeong Yu-mi denied a rumor, saying it was “false,” which led to a misunderstanding.

There was a rumor about love with actor Gong Yoo, who co-starred in the movie “New Infection.”

Gong Yoo said, “I want to know her charm.There was a wish that the drama would not be done because too many people would know it.Selfishness, greed.It’s attractive at first and now.”

However, they are closer to each other than passionate love, and they seem to like each other as fans.

In addition, she appeared on the 2017 variety show “Yoon Shokudo” and showed her honest and cute appearance, which was well received by the public.The writer of “Yoon Shokudo” said, “Jeong Yu-mi is cheerful and positive.It must have been hard for her, but she lived a cheerful life,” he said.

Actor Yoon Hyun-min, who co-starred in the drama “Discovery of Love,” also said, “It’s fascinating to see how men fell in love with Jung Yu-mi after watching the drama. Thanks to that, I think I got to know her very well.”