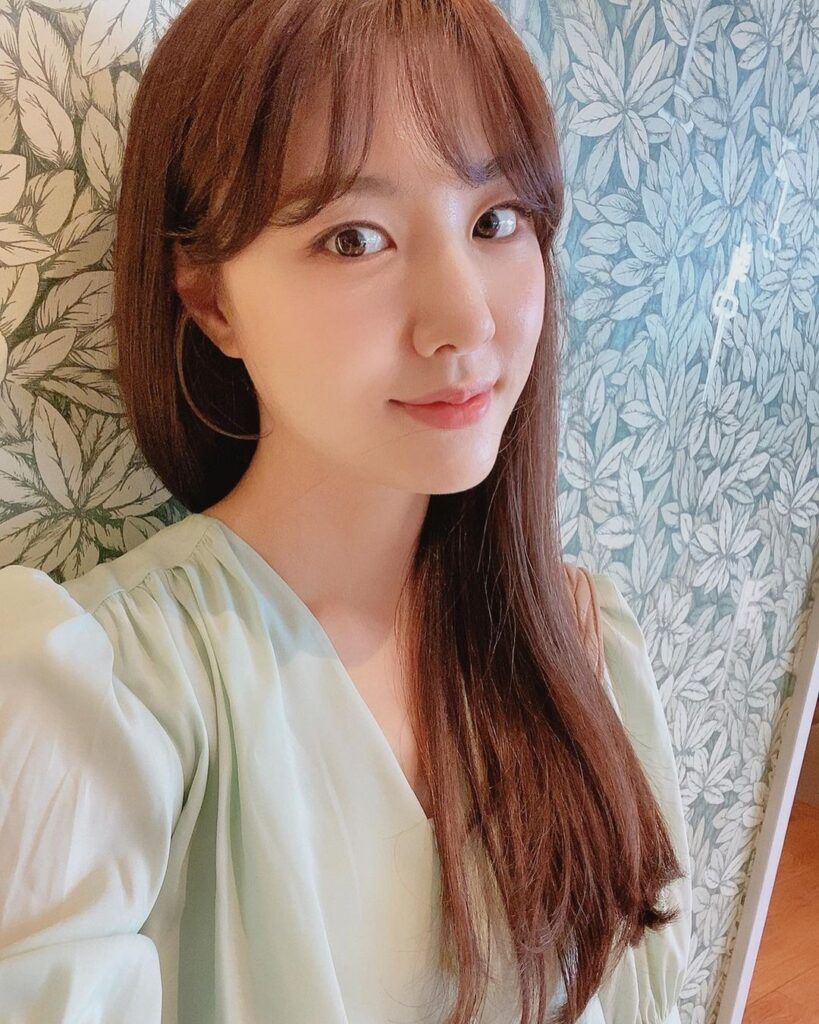 South Korean actress Sojihye debuted in 2003 with the drama “All In.”

Who is Seo Ji-hye’s Boyfriend?

Seo Ji-hye talked about love in an interview in 2020.She said, “I wonder if I can meet someone who loves me even on my ugly side.Someone who understands everything about me is the best.There were times when I wanted to meet such a person and get married, and I think it would be more comfortable if someone loved me when I was alone at home and understood my shortcomings.”

In June 2017, Seo Ji-hye was rumored to be in love with baseball player Yoon Seong-hwan.However, both sides denied the rumor of ardent love, saying it was “false.”

Earlier this year, a media outlet reported that the couple met at a meeting with acquaintances and developed into a romantic relationship.

An official of Seo Ji-hye’s office said, “It is completely groundless.I don’t know why there was an article that didn’t make sense or confirmation.”

Also, Seo Ji-hye had a rumor that she and actor Lee Jung-jin loved each other.

The source of the rumor of ardent love was the second series of celebrity files spread through the Internet.In the file, it was written that Seo Ji-hye Lee Jung-jin enjoys dating at a cafe in Gangnam.

Seo Ji-hye appeared on a talk show in 2012 to find out about rumors about her ardent love affair with Lee Jung-jin.Seo Ji-hye said, “It’s not true at all. I had another boyfriend at the time, but I was surprised by the detailed explanation as if I had seen it in person,” explaining that the rumor about love was not true.

Seo Ji-hye talked about her personality in the 2017 interview.Seo Ji-hye said, “Many people say that I am feminine when they see me.”Surprisingly, I have a dry personality,” she said. “I hope you think like your sister next door or your real sister.”

When she appeared on the variety show “Running Man,” she showed off her competitiveness by concentrating on her mission.