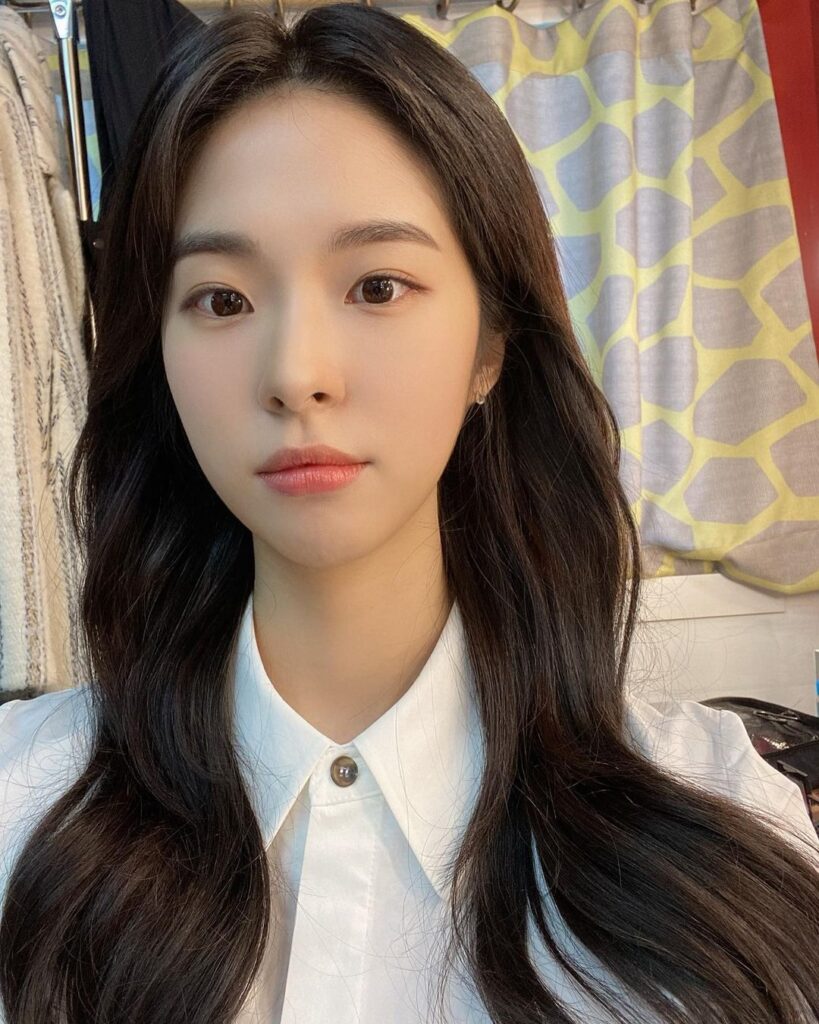 South Korean actress Seo Eun-soo made her debut as a commercial model in 2016 and made an impression on viewers with the drama “The Incarnation of Jealousy.”

Who is Seo Eun-soo’s Boyfriend?

In an interview in 2018, Seo Eun-soo said, “I want to fall in love without regret.”But I want to get married as late as possible,” she said, adding, “I want to see someone who laughs beautifully, gives me good influence, and learns.”

Seo Eun-soo had a false rumor about love with actor Lee Tae-hwan, who co-starred in the drama “Golden My Life.”

It was a fervent rumor whispered in the drama because of the suspicion that the two who look good together are actually dating, but in fact, she explained about the fervent rumor, saying, “We’re close friends.”

In an interview, she said, “That’s absolutely not.I can’t post photos because of such suspicions.We really became very close,” she said.

Seo Eun-soo said that she has some resemblance to the role of Jisoo in the drama, “Golden My Life.”

In an interview, he said, “Actually, my personality is similar to the cheerful and free side of the first half of the drama.There are also things like Ji-Soo that are hodang,” adding, “But Ji-Soo, who fights with older people and pushes herself through, is very different from what I really am, and it was hard to act.”