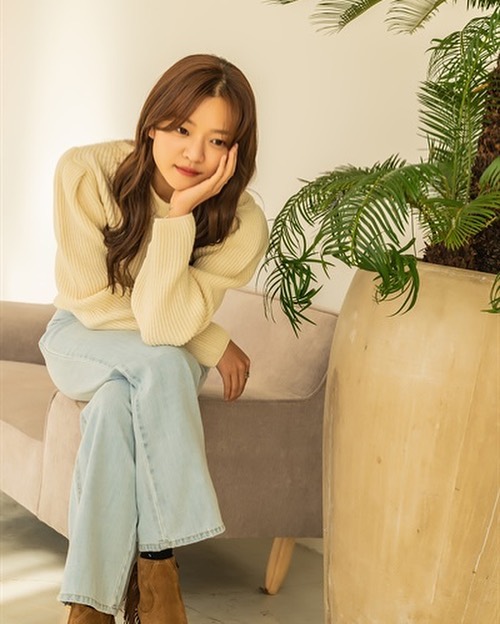 Korean actress Koerson debuted in a commercial in 1995.

Who is Go Ah-sung’s Boyfriend?

Go Ah-sung has never had any rumors of ardent love.

In 2017, Go Ah-sung spoke about her love style in an interview.There is a saying, “Do you love the year hotly or the decade dirty?”I just want to love 5 years normally.One year is short and ten years is too long.”

In an interview in October 2020, Go Ah-sung said, “When it comes to MBTI tests, I (introversion) always appeared, but this time I changed to E (extroversion),” adding, “I knew I was an introvert, and I thought I had to work hard to change my role.She said, “I’m really starting to look like Jayoung.”