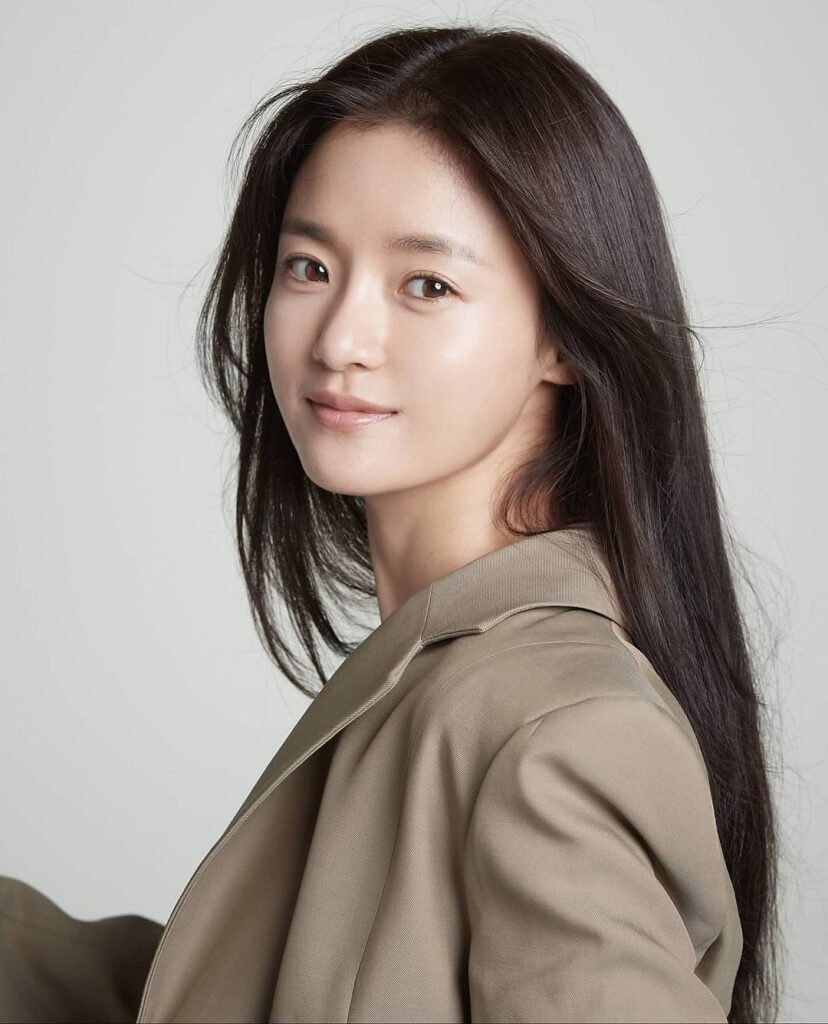 Who is Go Bo-gyeol’s Boyfriend?

Go Bo-gyeol has never been rumored to be a passionate lover.

In an interview in 2017, Go Bo-gyeol said, “I only have male friends around me, but I don’t have a boyfriend. I want to see my boyfriend as a New Year’s wish.”

Go Bo-gyeol once mentioned actor Ji Jin-hee as his ideal type.In fact, she played the role of falling in love with Ji Jin-hee in the drama “The Last but Not Last Love.”She said, “The actual ideal type is similar to a Ji Jin-hee,” adding, “He not only sticks to principles, but he also looks like a righteous person who lives with common sense.”

Go Bo-gyeol had a strong image of a cold and beautiful woman in the dramas “The Lonesome God” and “Second To Last Love,” but Gobogyeol’s personality is said to be “bright and positive.”

In an interview, she said, “I have a relaxed personality. I like to feel relaxed in music, entertainment, movies, dramas and everything.”