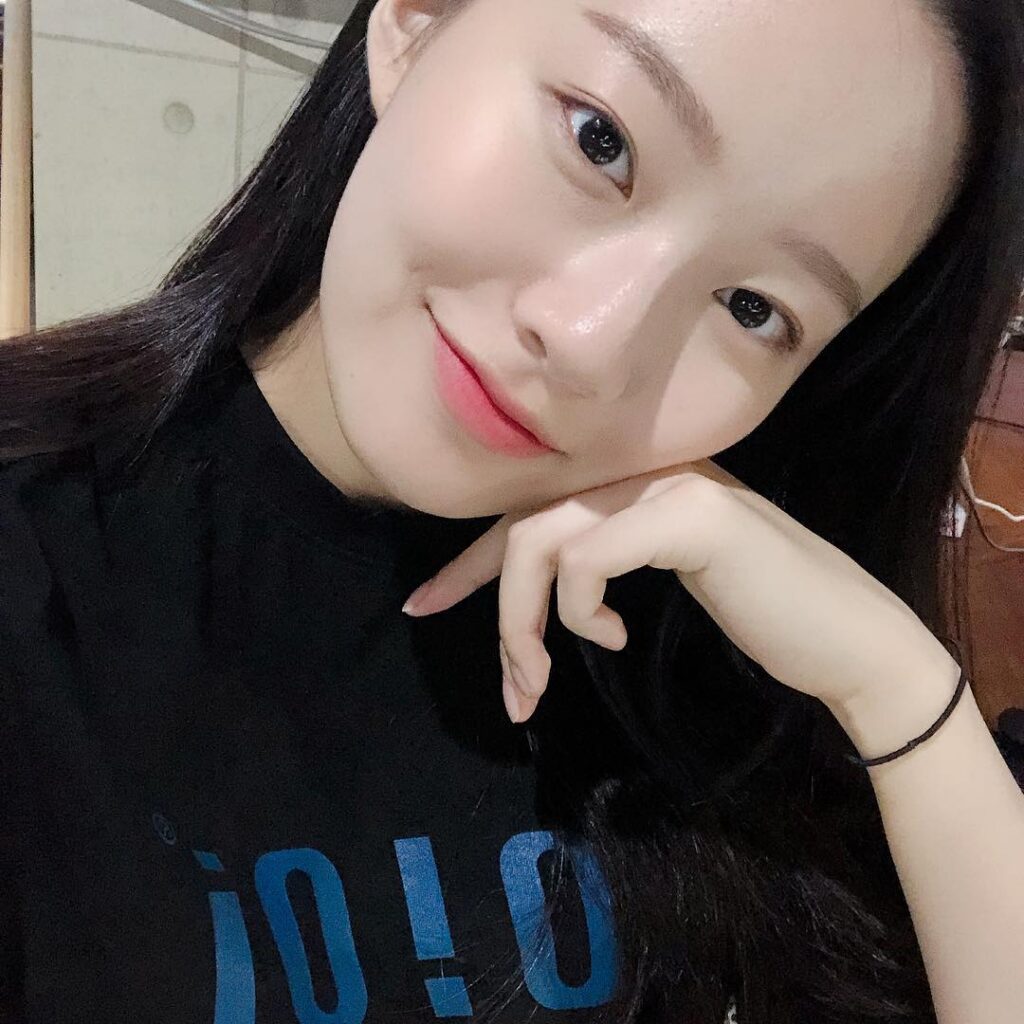 Korean actress Park Yoo-na debuted in 2015 with the drama “Cheer Up!.” After that, she appeared in dramas such as “Stranger”, “The Package”, “Gangnam Beauty”, “Hotel Del Luna”, and “True Beauty”. In particular, she gained popularity by playing Cha Se-ri in the drama “Sky Castle.”

Who is Park Yoo-na’s Boyfriend?

Park Yoo-na and actor Kim Min-seok were rumored to be in love in June 2019, but it ended with an accident.

Kim Min-seok’s agency said, “It’s not true.”According to the agency, they were not in love, but close friends, and they said, “He gets along well with the actors in the drama.”

Kim Min-seok and Park Yoo-na appeared together in the 2018 drama special.

Park Yoo-na talked about her personality in an interview.

She has a cool personality like Cha Se-ri in the drama “Sky Castle.”It’s similar in that I don’t care much about what people say and ignore it.
On the other hand, I want to resemble Se-ri because she clearly says what she wants to say,” adding, “In fact, I am not oppressed by my studies and spend time with my family as friends.”

In another interview, Park Yoon-ah said, “I’ve heard that my first impression is cold, but when I get to know them, they say I’m really comfortable.”