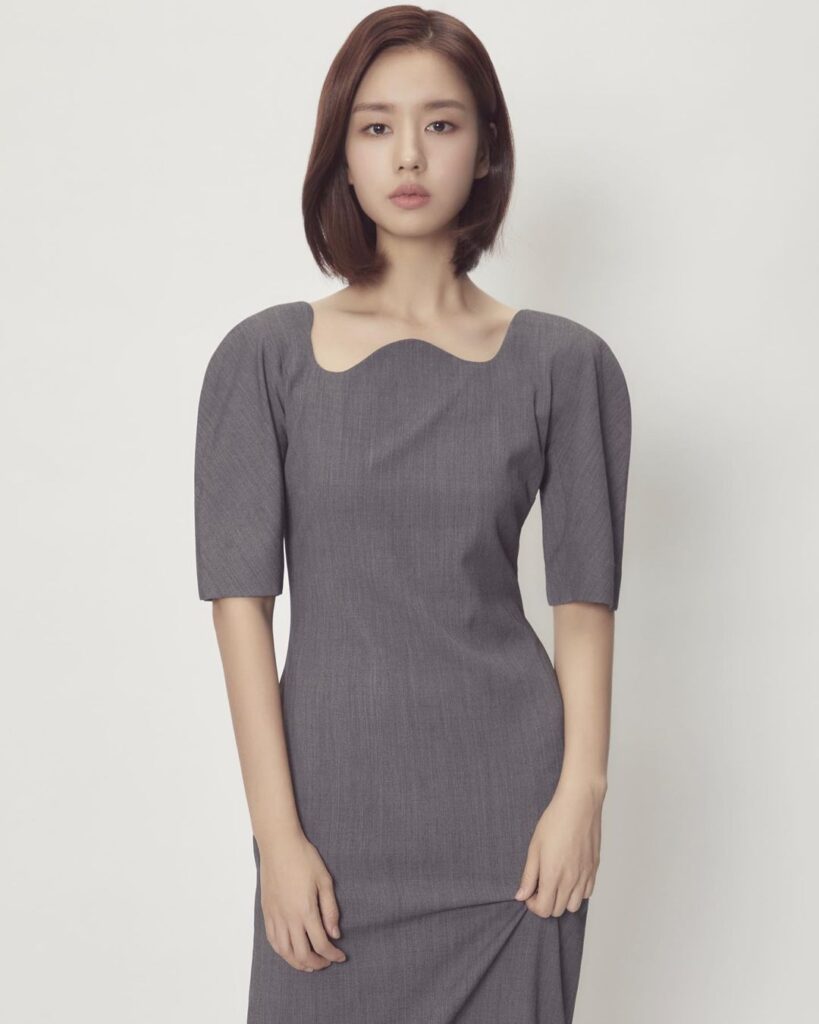 Korean actress Ahn Eun-jin debuted in 2012 with the musical “The Sorrows of Young Werther” and has appeared in many dramas such as “The Crowned Clown,” “My Fellow Citizens!,” “Hell Is Other People,” and “Diary of a Prosecutor.”After that, he appeared in the drama “Hospital Playlist” and became popular.

Who is Ahn Eun-jin’s Boyfriend?

Ahn Eun-jin has never been rumored to be in love. Ahn Eun-jin was praised for her unrequited romance as Choo Min-ha in the drama “Hospital Playlist.”

In an interview, Ahn said, “When I received the script, I sympathized with it 120 percent. In fact, that’s what happened, and because of her personality, she couldn’t hide her unrequited love, so I could understand every word of Choo Min-ha’s confession. This is something that can be seen without special analysis. I got the script and it wasn’t that difficult.”

Ahn Eun-jin said in an interview, “I have a similar personality to the role of So Jeong-hwa in the drama “Hell Is Other People.” I have a bright personality.”

As for how to relieve stress, she said, “I try to find something that makes me happy. I’ll go to the bookstore and drink coffee and write whatever I want.”

In another interview, Ahn said, “There are a lot of hard times, and there are a lot of times when I understand my limitations, but I often forget about them.It’s also the best thing about my personality.”